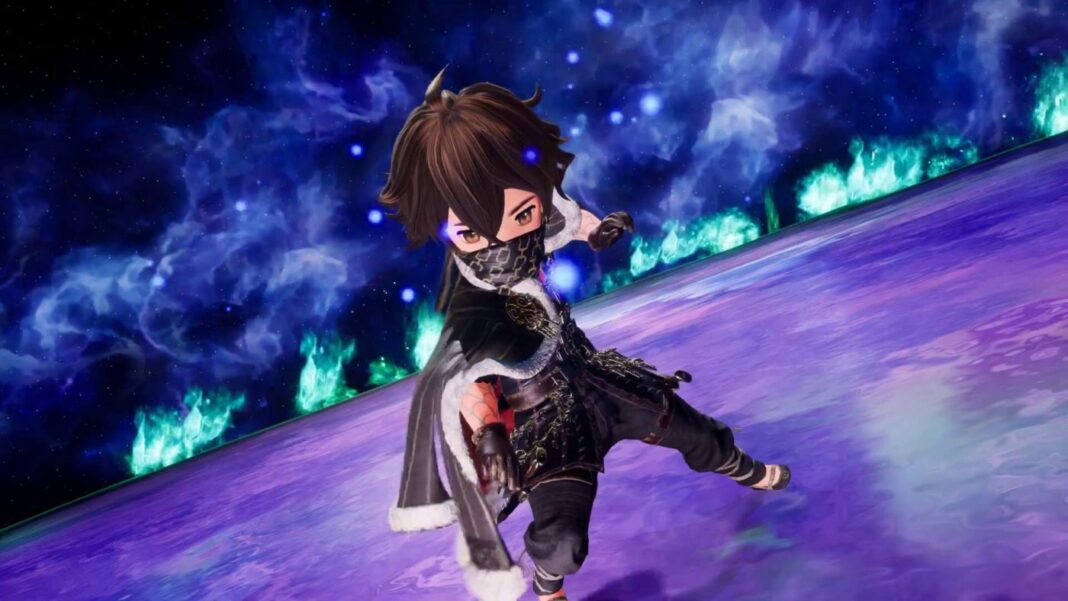 Bravely Default 2 is an upcoming role-playing game and will be coming out soon with upgraded features.  The game is expected to be released next year, and the fans cannot wait to see what new features the game will have. The game is developed by Claytechworks, and Square Enix and it is made in Japan. It is produced by Tomoya Asano, and the latest installment will come out with a new story and will be launching four new characters. The game is available for pre-order, and you can buy it before its official release.

What is the plot of Bravely Default 2?

Bravely Default 2 will take the gamers to a new continent, which will be known as ‘Excillant.’ ‘Excellent. The game world will consist of five different kingdoms, and the plot of the show will follow the story of four central characters and the gamers will witness them embarking on their adventure. The main characters are named Seth (young sailor), Adele (mercenary), Gloria (refugee princess), and Elvis (traveling scholar).

What is the gameplay of Bravely Default? 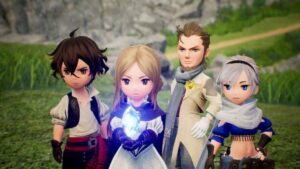 Players will have to go through the breathtaking locations and will meet ‘intriguing’ and new characters. The path will feature ‘dastardly villains and the gamers will be given the chance to change their characters’ jobs after they become successful in collecting Asterisks after defeating ‘Asterisk bearers.’

The players will be given jobs that include tasks like the Beastmaster, Vanguard, the Gambler, the Bard, and the White Mage. A demo of the game has been released, and it tells the story of the main game. According to Square Enix, players’ feedback will be considered and the team will work on the game for upgrades.

Read more: You Season 3 To Resume Shoot, Plot, Release Date And All You Need To Know

When will Bravely Default 2 release?

Bravely Default 2 was delayed because of some issues. According to Nintendo’s official statement, the game will take some time to develop so that the gamers will have an RPG experience which is top-notch. The game was slated for release in 2020, but will now be releasing in February of 2021.

Nintendo’s left a Tweet stating ‘Guided by the crystals, four heroes set out on a grand adventure. In their way stands a group of powerful Asterisks bearers, each possessing a powerful job type.’

The features of Bravely Default 2 are as follows: