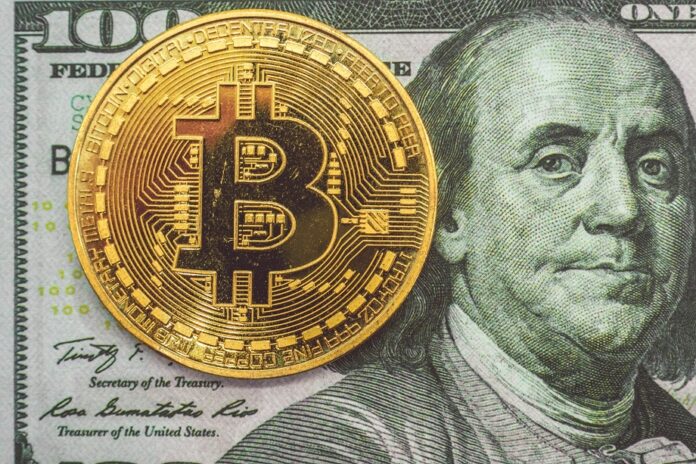 On Sunday, Bitcoin reached $50,000 for the first time since May, a roughly 70% gain from July lows near $30,000. Now, as the broader market (propelled by a historically broad array of crypto) hovers above $2 trillion, is BTC poised for a return to all-time highs? To understand where things might be going next, let’s take a look at the bigger picture.

Why it matters… While a series of negative headlines — from regulatory uncertainty to Elon’s market-moving tweets — sparked fears of another “crypto winter” after record-breaking gains this year, Bitcoin and the broader market have proved surprisingly adaptable. What’s different this time? Bigger and less reactive institutional players may be reducing volatility. At the same time, crypto’s global adoption, especially in developing economies, is growing fast. As Decrypt notes, Bitcoin’s price has become “increasingly resilient to the news cycle” — and in a truly global market, perhaps no one narrative dictates prices. 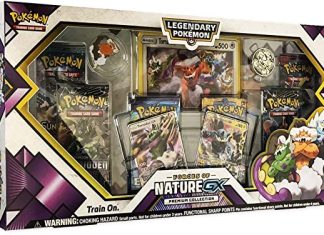