Birdman Net Worth, Career, Personal Life And Other Details 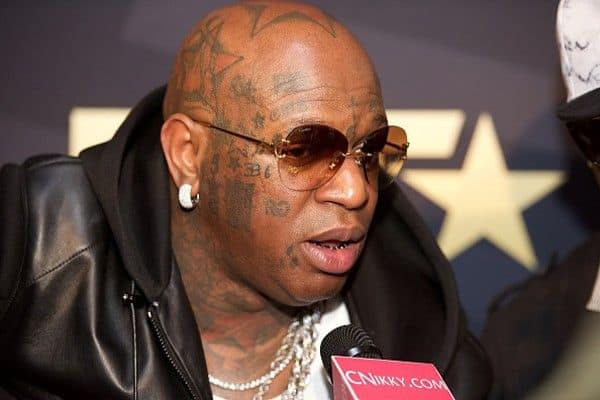 Bryan Christopher Brooks was born on February 15, 1969, in New Orleans, Louisiana. He was born to parents, Johnnie Williams and Gladys Brooks. They took almost a month to name the little Bryan. His father did not sign the birth certificate, so and that is why Bryan uses his mother’s last name. Bryan has three siblings – with the name of Kim, Ronald, and Ray.

Birdman and his family used to live in an apartment that was above a bar owned by his father. Birdman’s mother got sick and died when Bryan was just 5 years old. After his mother’s death, Birdman spent some years living with his uncle in British Columbia, Canada. He also spent a few years in foster care. His father demanded the custody of the kids when he found out that his kids were living in foster care. Birdman later lived with his father Johnnie and stepmother Patricia along with his siblings after a long legal battle. 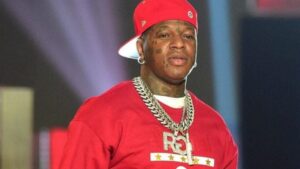 Once Birdman spent some time in prison, and after that Bryan and his brother Ronald were interested in the emerging sub-genre of hip-hop. The genre was popular in New Orleans nightclubs during that time. The brothers became a part of the record label called Cash Money Records and performed at various nightclubs. They also looked for artists there so that they could sign them to their brand new label. Birdman signed many new artists to sign and their company became successful. The brothers also released their own albums that were a lot of success.

In November 2007, Birdman got arrested because he was found with marijuana. Birdman and Lil Wayne were also sued for copyright infringement by a signer who claimed that his voice has been used without his permission.

Birdman is also a father to two children, Bryan Jr. (born 1997) and Bria (born 1998). Birdman claimed to have bought 100 new cars during his peak years. He gave his old cars to his friends and family. He is also seen wearing a lot of jewelry worth millions and is also seen wearing earrings. The grill on his teeth is $500,000 worth of money.