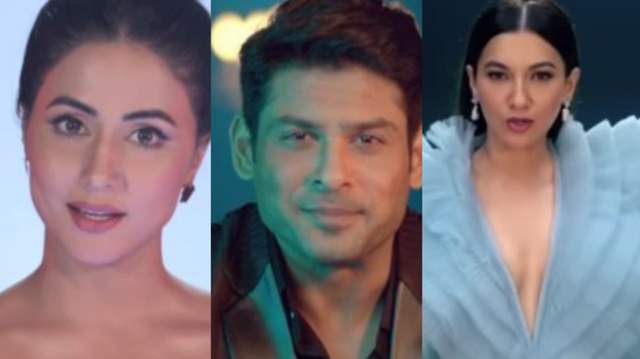 Big Boss 14 is coming back soon on Colors and the channel is leaving no stone unturned to create a buzz. The contestants for this season have already been revealed and the fans are super excited to get their favorite stars back with Big Boss Season 14. The show will be once again hosted by Salman Khan. Looks like Colors is trying hard to grab the attention of the audience and the latest promos of Big Boss 14 have made the fans even more excited. What are the new promos all about? Check out our post to know the details.

Who will be participating in Big Boss 14? 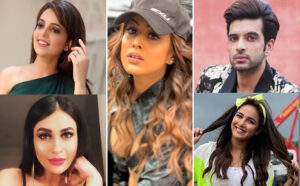 Big Boss 14 will be coming back to Colors on October 13th and we can’t wait for the show to begin. All of us have been missing the buzzing Big Boss house and wanted to see the bickering of the participants all over again. The time has come and the wait is almost over. In a few days, we will witness the Big Boss 14 premiere show hosted by the Bollywood King Salman Khan. If you are curious about who will be participating in Big Boss 14 this year then check out the contestant list below.

What are the latest promos of Bigg Boss 14 all about?

There is already a lot of buzz around Big Boss 14 and now spicing it up, even more, are the latest promos of the show featuring Hina Khan, Siddharth Shukla, and Gauhar Khan. These ex-contestants of Big Boss were super popular during their participation and Guahar Khan also ended up winning the show. Siddharth and Hina didn’t get to win the show but they were hot favorites of the fans.

Colors have released promos of Hina, Gauhar, and Siddharth and the trailers confirm that the ex-contestants will be a part of the show again. Keeping in line with the theme of Big Boss this year all of them have some lessons to give to the contestants. The promos have been released but the suspense element has gotten a notch higher because we still don’t know what role will the ex-contestants play in Big Boss 14. We will have to wait and see what this season has in store for all of us.

What is the theme of Big Boss Season 14?

The makers of the Big Boss always come up with some exciting stuff every year and this year they have come up with a new theme. The contestants participating in the show will have their own story to tell and they will narrate their journey all through the show. Just like the previous seasons the contestants will be locked up in the Bigg Boss house and will be given tasks and challenges. Big Boss 2020 is surely going to be fun and exciting and the promos are indicating the same thing.