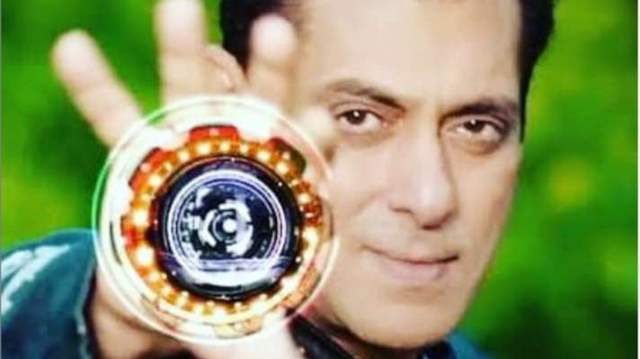 Big Boss 14 will premiere on October 13 and Salman Khan revealed the first look of the Big Boss House in a press conference. Salman Khan has been hosting the popular show for many seasons now and he is one of the biggest reasons why the show has gained so much popularity. If you are a fan of the Big Boss reality show then this post is a must-read for you. We are sharing with you exclusive pictures of the theater and spa inside the Big Boss house.

Big Boss: What is it all about? 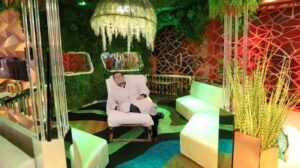 Big Boss is a popular TV reality show that airs on Colors. The super-popular show revolves around housemates who are locked up in a house for almost three months. The contestants are given various challenges inside the house and they are not allowed to go outside the home.

The contestants are eliminated every week at the final winner of the show is revealed at the end. The Big Boss makers make sure to cast popular actors for the show so that the fans of the show can see their favorite stars live their daily life. The life of the contestants is recorded by the cameras 24/7 and the audience gets to witness what is happening inside the house.

Read more: Top Trending And Most Popular Mobile Apps In The World In 2020

What are the latest details on Big Boss 14? 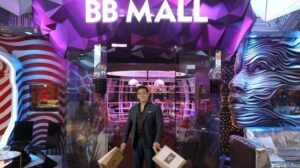 Colors’ Bigg Boss 14 will be launching soon and the season is creating a lot of buzzes. The fans of the show are eagerly waiting for the show to go on air. Salman Khan did a virtual press conference and revealed a lot about the Big Boss 14.  The press conference was held virtually using an online platform because of the lockdown in India due to COVID-19.

The press conference was hosted by Salman Khan and he shared a lot about the reality show. The reality show has constantly been in the news and the media platforms have been sharing new updates about the show from time to time. There was a lot of buzz going on about the contestants and also the format of the season.

What did Salman Khan reveal about Big Boss 14? 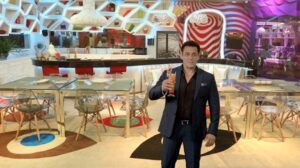 In the lockdown period, people have been missing certain activities, like shopping, eating out, and watching films. Big Boss will be giving luxury tasks to the contestants, and if a contestant wins the task he will be able to win a chance to enjoy the spa, theater, and spa in the Bigg Boss 14 house. It will be a treat for all the contestants because they will have a fun and relaxed time.

Are you excited about the Big Boss season 14 this year? Share your views in the comment section below.