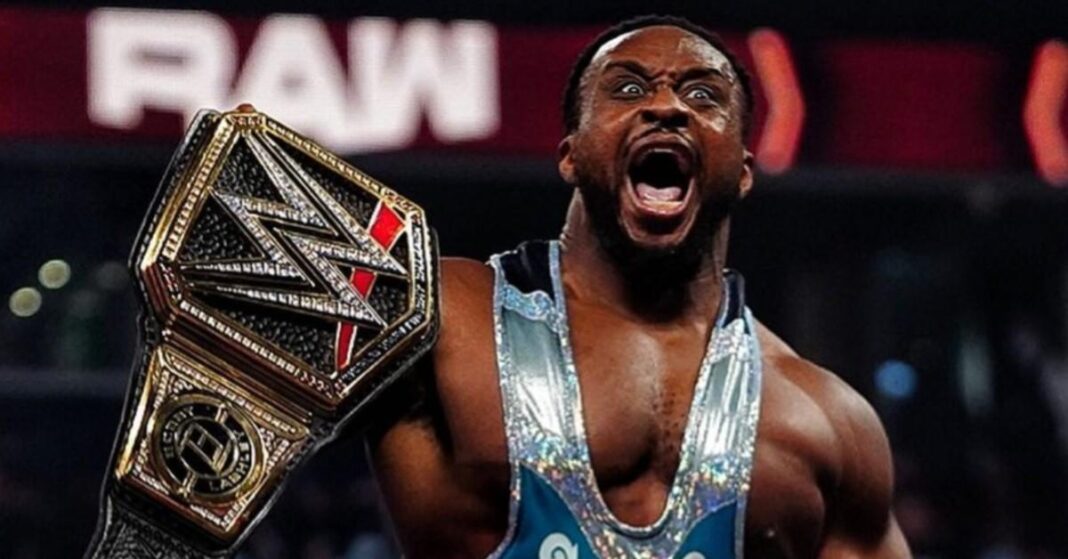 Wrestling fans are happy to know that Big E has grabbed WWE title. The RAW from Boston has witnessed Bobby Lashley retain his title. RAW Tag Team Champion Randy Orton worked hard but he lost this title in the main event. After the match got over Big E worked hard and grabbed his money in the Bank title shot. He defeated Lashley and went on to grab the victory over him.  Money in the Bank has been an interesting show and the match between Lashley and Big E went on to work hard. Here is more information about what’s happening at WWE: 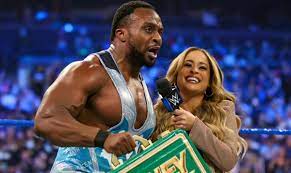 Fans of Big E has been happy to see his marvelous performance in the WWE match. He also grabs the title making everyone proud. Lashley has secure this WWE since sometime now bit for Big E this is the first ever victory. If we talk about Lashley he has retained this title with him for about 195 days. He got a big win against the Miz on March 1st, edition at RAW. Big E is the new champion for everyone now with a convincing victory! 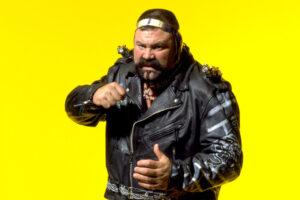 Rick Steiner’s son debuts at the WWE NXT as Bron Breakker and everyone is looking forward to see him perform. Not only have the son of Rick Steiner but nephew and Scott Steiner made a debut at the NXT episodes. It was previously decided that his ring name will be Rex Steiner, but that doesn’t seem to be the case anymore. If we talk about today’s show it opened with LA Knight, Pete Dunne, Kyle O’Reilly and Tommaso Ciampa. They have also pre-recorded some promos that have hyped up the game even more. Due to these promotions for the main event wrestling fans are also curious about the new NXT title winner.

Bron Breakker will confront against Knight backstage and that is what we have witnessed so far. It has given a good platform to him for introducing himself and he can also prove himself in the NXT games. Knight has been challenging Breakker to come into the ring. He wants to take off the breaks from this newcomer and prove he is the actual winner. The face- off between the two has a different story to tell.

Breakker works hard to pin Knight in the middle of the ring. He finished the game with a big powerslam finisher. The match went on for only few minutes but Breakker had convincing ways towards the end. There is no doubt that Bron gave an impressive performance. After spending some time with the NFL Bron has finally signed up with WWE this year. He has also been a part of February performance center class.