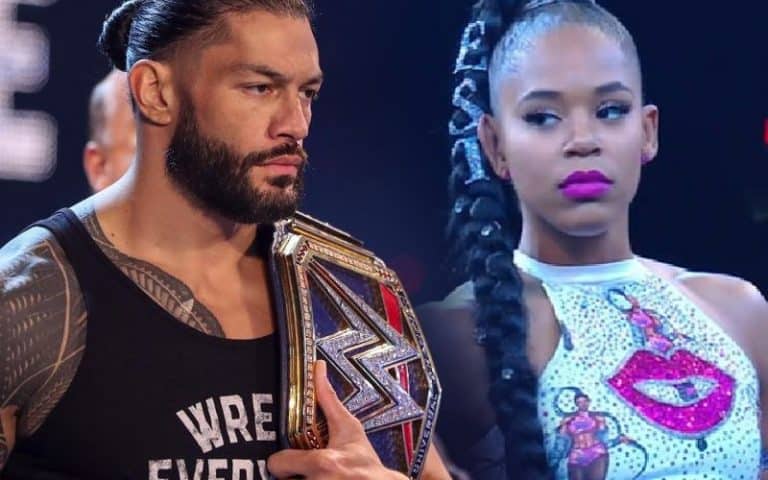 Bianca Belair is a talented wrestler and she is impressing everyone with her powerful performance. She sat down for an interview with Mike Jones of DC101 in Washington, DC. It seems that she cannot hold her excitement ever since she has achieved no one position. PWI women’s 150 is a competitive list of wrestlers. Surprisingly she has got the number 1 position in this list beating all her rivals. As she has been working hard she wants to come out of the rookie status in WWE. Recently she had a face-off with Rhea Ripley and gave a powerful performance. Here is what she has to say about this achievement: 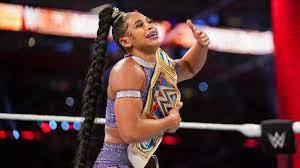 Bianca is picked as the number one wrestler in the PWI women’s 150. She feels happy to achieve such a big status and want everyone to think seriously of her. It is a validation of her hard work and she won’t stop working hard any time soon. Here is what she has to say:

“It’s just a lot of validation and I love the validation and recognition that I’m getting but all I can say is that I’m number one this year, but the grind will never stop, it will continue. This is an amazing journey since 2016 to now, it’s crazy to think it’s only been five years, but to be considered the number one wrestler in the world right now, it’s just an amazing representation and all that I can say is that I’m blessed and going to continue to grind.”

Bianca makes a move from SmackDown to RAW 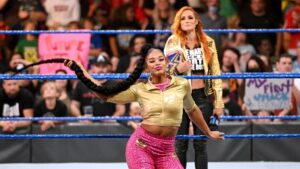 After this month’s draft Bianca is making a move from SmackDown to RAW. She will get the opportunity to wrestle with Rhea Ripley. It’s about time she can showcase her talent again. Here is what she has to say about this move:

“I think we really showcased what we had to bring to the table when we were the last two left at the Royal Rumble in 2021. We really showcased what the future has to bring — and Rhea is amazing,” Belair stated. “I worked with her so much in NXT and she did great in the RAW brand while I was on the SmackDown brand, but now we’re on the same brand so I’m excited to get back in the ring with her and make magic with Rhea again.”

Since her debut on the main rooster in April 2020 Bianca has given a lot of good performances. Her match with Sasha Banks also made a lot of headlines. However after her big matches she can let go off the rookie tag very soon!