The Best Superhero Movies To Watch In 2021 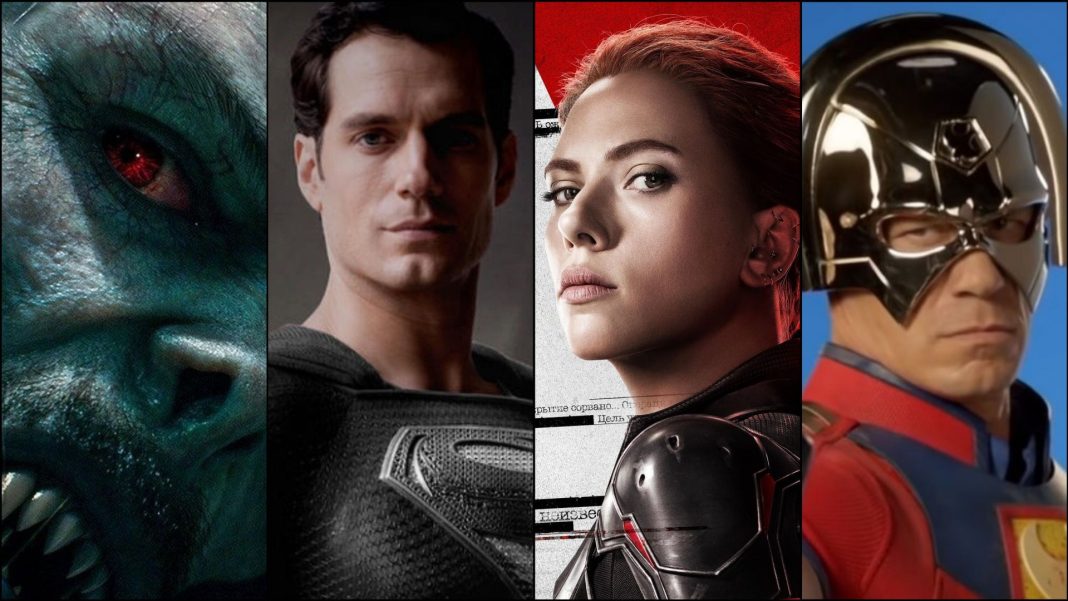 If we talk about 2021 it has been a busy year for all the superheroes. Due to a lot of setbacks because of pandemic Marvell finally delivered something exceptional. A lot of movies from Warner Bros also saw a release while the animated My Hero Academia was also released. Movie lovers will have a lot to explore as the superhero stories have been marvelous. If you are a fans of superhero movies and not sure what to watch we are going to help out. Here is the list of best superhero movies to watch in 2021. 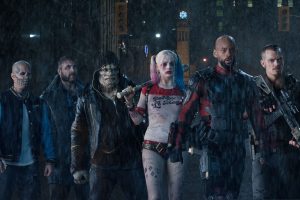 The suicide squad happens to be one of the best movies of 2021. King Shark is an adorable character while Starro was taking over people’s minds. Everyone is impressed with the performances of Margot Robbie as Harley Quinn and Joel Kinnamen as Rick Flagg. There have been a lot of memorable newcomers in the team as well. 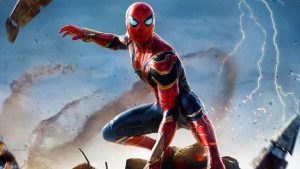 Spiderman: No way home has surprised a lot of fans and critics. The interesting storyline and live action spider villains have been interesting for all. If you have not watched this movie you are missing out on a lot of fun. As the real identity of Spiderman is revealed we can expect to see a lot of twists and turns ahead.

Shang-Chi and the Legend of the Ten Rings 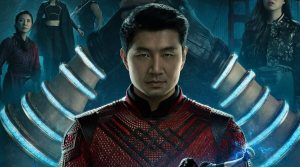 All the movie lovers are happy to know that the phase 4 of MCU has kicked off with a bang. There have been some interesting additions to the characters as well. Shang-Chi is an interesting character that came with a new story altogether. With this character audiences can witness a magical realm within MCU. 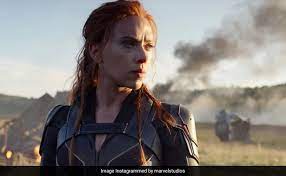 Black Widow is another interesting superhero film that you cannot afford to miss. This movie is not set in the present and will look back at the years between Civil and Infinity War. Fans could say goodbye to Natasha Romanoff and welcome a new character Florence Pugh’s Yelena Belova. She will have to deal with the history and work as a spy. 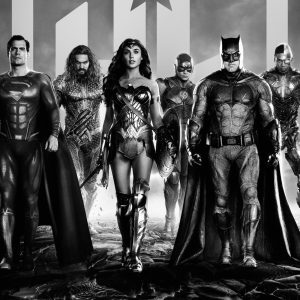 Zack Synder’s Justice League has been another important release from Warner Bros. it revolves around Batman and Wonder Woman. They both work together to recruit a team that will be up against the new enemy. As the planet is in danger they must work hard to save it from the assault of catastrophic proportions. It is an entertaining movie that everyone will fall in love with. 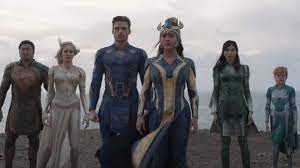 Shang-Chi introduced a new hero that is loved by everyone. However Eternals took it one step forward by introducing a new layer of cosmic mythology for the movie lovers. It also brought about 10 new superheroes to the MCU making things even more entertaining. The number of new superheroes will turn out to be 12 if we add the ones the in post credits scene. If you haven’t watched Eternals yet, it’s about time you should.