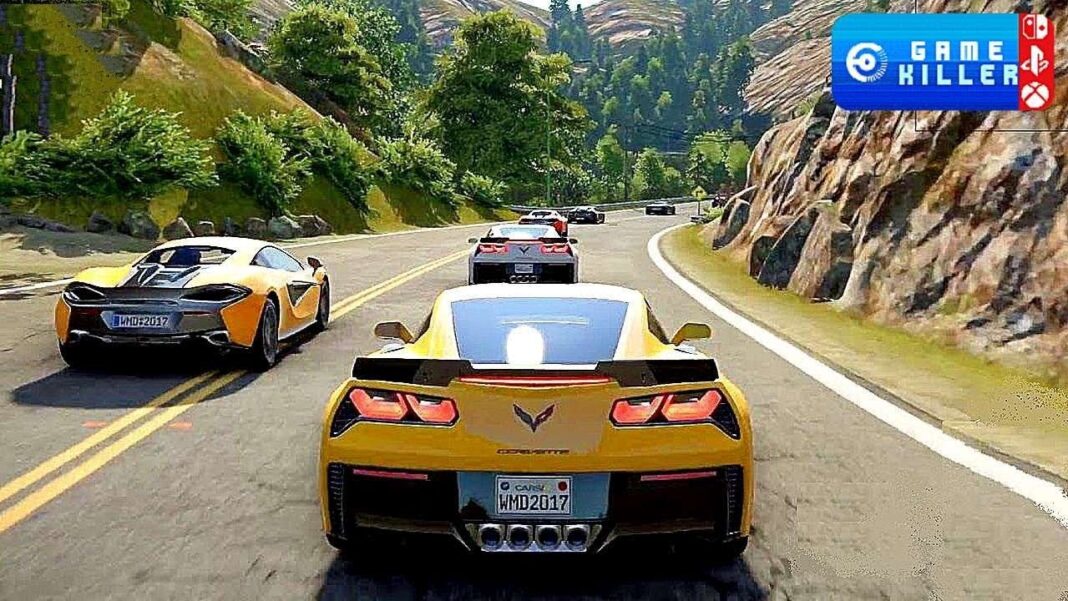 The best PS4 racing games are around for decades now. Most of them feature subgenres that involve simulation and arcades. There are cart racers and extreme sports that have been winning the hearts of many players. If you are a car enthusiast you can create the perfect style of racing in the game. It may not be a bad idea to have some exciting crashes too. All the PS4 racing game lovers will be happy to know that there’s a wide range of games available. You can take a look at some of the options given here and choose your preferred games. Here is all you need to know about the best PS4 racing games. 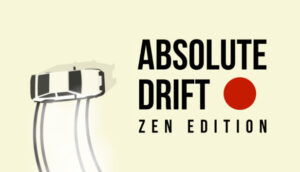 Absolute Drift is a wonderful game that focuses more on precision rather than speed. The goal for the players has to be the art of drifting. There are more than 30 levels scattered around five areas. The minimalistic visuals and sound are quite relaxing while the gameplay is easier than before. You cannot afford to miss the game if you are a true enthusiast. 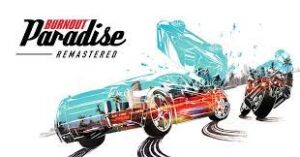 Burnout Paradise Remastered is one of the most special games for racing game lovers. The game features spectacular crashes and breathtaking stunts that take the game to a new level. There are plenty of exciting game modes and it is one of the best arcade racing franchises. It is an open-world racing game where the visuals and gameplay are updated. You can play it solo or online with friends as it promises to give the perfect racing experience. 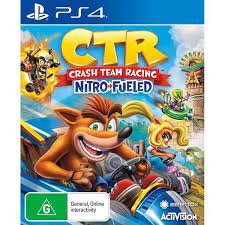 Crash Team Racing Nitro-Fueled has the perfect combination of nostalgia and modernity. It has created a sound cart racer that resembles Mario Kart even though it is not on PlayStation. The new game is adapted from the original game but has a lot of modern flourishes. Even the content is new, to give the players a fresh experience. You will be delighted to see that it has the best track designs in the cart racing genre. Your single-player adventure will become challenging. It also features various competitive multiplayer modes that make this racing game thrilling. 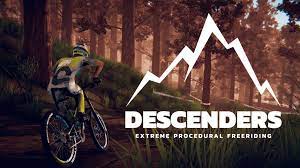 If you are addicted to racing games you cannot afford to miss Descenders as it is endlessly exhilarating. It is a mountain biking game that has a prime focus on speed and stunts. The controls are tight while the physics system is designed wonderfully. The moment-to-moment action is enthralling and it will stand out among other games. The generate worlds are visually appealing as there are forests and barren wastelands inside. There are human-made tracks and much more that will appeal to the players. 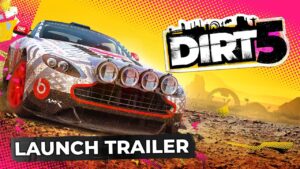 The dirt series has become a popular franchise now. Dirt 5 has enhanced the collection with arcade roots. It offers a casual racing experience for the newcomers as they can dive in and enjoy the gameplay. The weather system is cool and dynamic at the same time. It will actively change whenever a player starts playing the game. There is an excellent mix of tracks that are suitable for all types of career modes. The players will also have a chance to create their own tracks in the new Playgrounds mode. If you like speeding in fast cars it is one of the best choices.