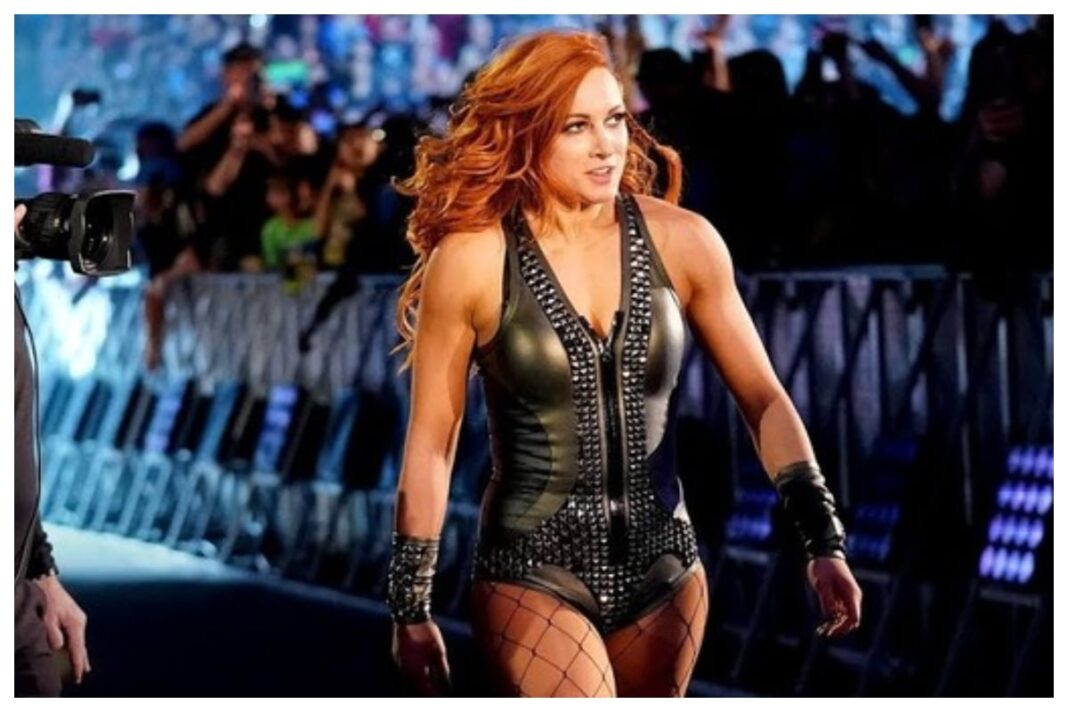 Fans cannot hold their excitement for long as Becky Lynch is planning to return to WWE soon. It has come as a surprise for everyone and all are waiting for see power packed performances. She is planning got return after the SummerSlam pay-per-view so a lot is in store for the wrestling fans. There have been numerous news and updates coming out about her return to WWE this summer.  However it seems that her comeback is finally happening. According to the latest updates from the WWE tapping she will not return before fall. It seems that October will be month when fans can expect her return. Here is all you need to know:

Contents show
1 Will Becky Lynch return to WWE?
2 Becky preparing herself for the comeback

Will Becky Lynch return to WWE? 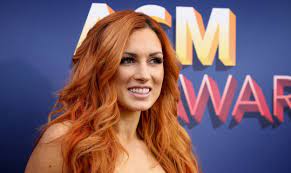 The news of a possible comeback of Becky has made fans really excited. However the new reports coming in from Ringside have left people wondering what is true? Earlier there were reports that she will return inside the ring in October. It seems that it may not happen at all because here is what one report has to reveal: “Anything you hear about Becky being back before the Draft is fake news.”

Things seem confusing for now as there are multiple reports coming in about her comeback. There are further some speculations that Becky may return to SmackDown and come back with a powerful performance. She is currently working as a member of the RAW roster and listed there too. The preparations that Becky has been doing have fueled the rumors a lot more than before. She is having a new hairstyle to achieve the look that is required for her to make a comeback at the ring. It seems that she want to actively participate in the upcoming events and impress all her followers.

Becky preparing herself for the comeback

Becky seems to be happy and upbeat about her comeback inside the ring. Apart from getting her hair style changed she made fans even more excited with a tweet. The WWE world is buzzing with new updates every week and this news is much in demand. Becky gave her response to a RAW jab from Charlotte Flair that has added a lot of fuel to the fire.

The wrestling fans must have missed Becky as she has been away from WWE action since her last loss. In May 2020 her last game has not been well as she lost the RAW Women’s Title to Asuka. She also announced her pregnancy during the same time and has been on a break since then. Becky and her fiancé Seth Rollins welcomed their first child on December 4.

They are proud parents of a daughter and she is named Roux. The couple has already tied the knot in June this year and are living happily. According to WWE Becky maybe back on the road with Rollins and Money in the Bank but that doesn’t mean she is returning before October. Fans are reminded that things may change as anything can happen in the WWE world.