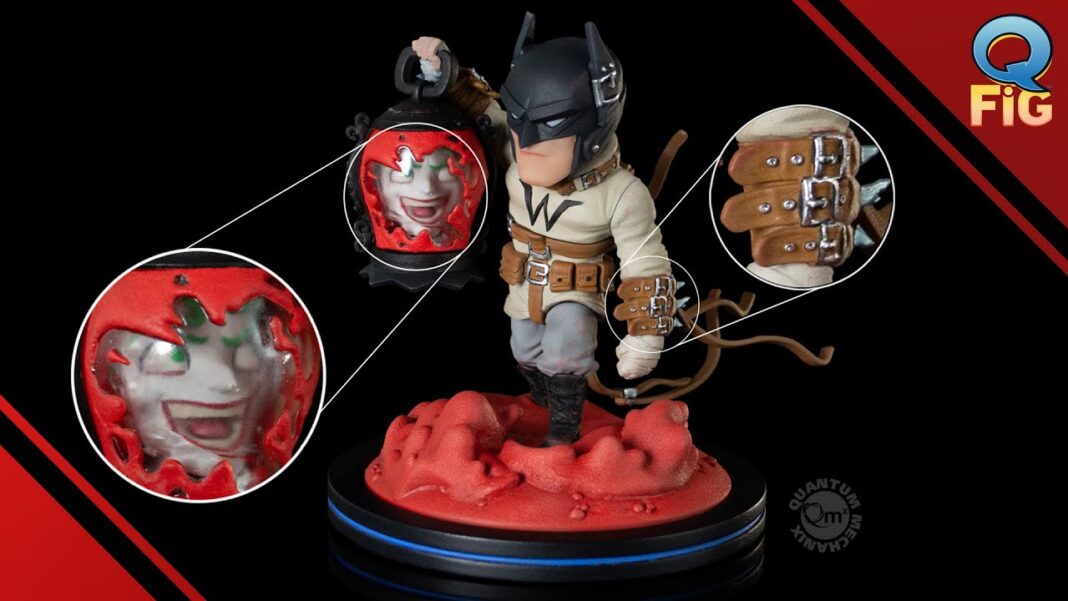 Batman is one of the most popular comic Superheroes of all time. Kids and adults are in love with Batman. Many comics and movies have been made with this wonderful and iconic character. DC Fandoms has kicked off today and the fans are excited about the event. We have some good news for the fans of Batman. The fans of Batman are in for a treat as a new Batman statue is all set to launch. You can expect to get Dark Knight news with comics, shows, and even some new upcoming movies. The major highlight of the event will be the launch of the Batman statue. Here is all you need to know about Batman: The last knight on earth statue. 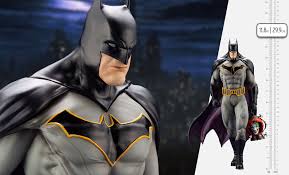 Kotobukiya has unveiled its newest DC Comics statue. The Batman: The Last Knight on Earth statue has been unveiled. The 1/6th scale statue stands 12″ tall. The statue showcases different versions of the iconic pose of Batman. The poses of the statue are very much similar to the pictures of Batman on the cover of the comic. The Batman statue is designed in his black and yellow trimmed batsuit that he wore in the DC Rebirth. He walks in with the severed head of the Joker. The statue is fantastic, and the straight-jacket outfit is sculpted to perfection.

DC Comics fans will love this version of the Batman: The Last Knight on Earth statue. The statue can be purchased for $149. The Batman statue is all set to release in May 2022. You can also check out all of the other fun DC Comics statues that will be coming soon from Kotobukiya. The fans of Batman will have to wait for the statue to release as it will be releasing next year. 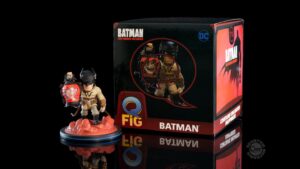 Batman statue has been designed by the dream team of Snyder and Capullo. It is presented by DC Black Label. Batman from “Batman: Last Knight on Earth” will be joining the ARTFX line! The Batman looks heavenly as he traverses the earth. He possesses the head of his nemesis The Joker which is sealed in a container. He stands 30 cm tall. The detailed piece possesses the stylization and form of the unique pencil work designed especially for the comics.

The base of the statue is a metal plate and is designed in the shape of the logo on Batman’s chest. It has a simple design and is easy to display. Batman has an elegant and classy appearance. The statue looks exactly like the DC comics Batman character. If you are a fan of Batman then you should get the statue for yourself.