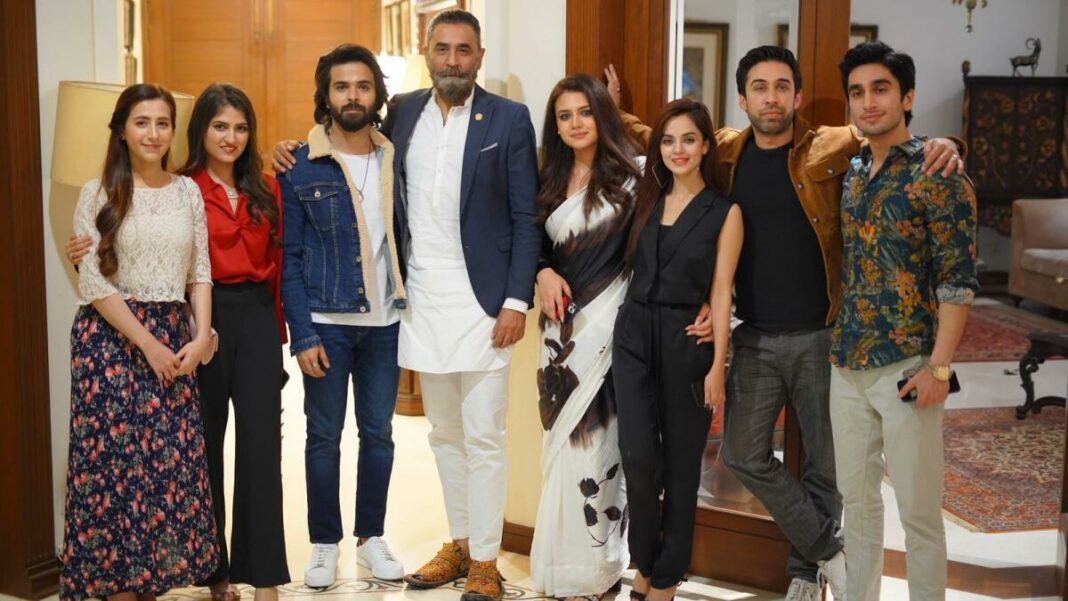 Badshah Begum is a popular Pakistani television drama series. It is produced by Rafay Rashdi and Momina Duraid. They have a banner named Rafay Rashdi Productions and MD Productions. This popular drama series is written by Saji Gul while it is directed by Khizer Idrees. If you like to watch a show that features an innovative concept, then this is the one for you.

The drama series first aired on HUM TV on 21st March 2022. The story of Badshah Begum revolves around politics, power lust and rivalry among siblings. If you want to have more information about the series keep reading below: 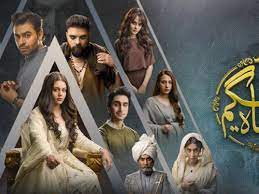 The plot of Badshah begum revolves around a very unique concept. It features a fictional state but also revolves around the real concept of Gaddi and Politics. Many viewers will be surprised to know that this drama series is based on the true historical incidents from 16th and 17th centuries. The main characters featured in this drama and Jahan Aara and Roshan Aara. They are from the Mughal Empire and have an important part in the history.

Jahan Aara happens to be the most honorable Badshah begum living in Aagra Fort. They all were under the rule of Pir Shah Alam. He had around five children from two different wives. Their names are Shahzeb, Murad, Jahan Ara, Roshan Ara and Shahmir.

In this drama series viewers will witness rivalry among Jahan Ara, Roshan and Shahmir. They will get entangled in power play and politics unintentionally. It will follow an epic tale of politics, sibling rivalry and anarchy.

The cast of Badshah begum boasts of talent. They all have worked hard to give amazing performances to the audiences. This is why they have become everyone’s favorite since the inception of the drama series. As the plot of the show is intense it requires hard work from the team. It manages to get a good TRP and is soon making its way into everyone’s heart. Here is the cast list below:

Badshah Begum became a trending serial much before it was released in March this year. Many people were searching for Zara Noor Abbas and Farhan Saeed along with Yasir Hussain. The first two episodes of the drama series managed to get a TRP of 5.8, however the response was mixed. No matter what the situation this drama is applauded by the critics for the performance of actors and direction too.

Where Can I Watch Badshah Begum?

The production of Badshah Begum started in October 2021. It is shot in Larkana at the ancestral Haveli of the producer. It airs on HUM TV every Tuesday at 8.pm. You can watch it on the channel but in case you miss an episode, watch it on YouTube.