Backstage Updates On WWE Cuts, Departures & Everything You Need To Know 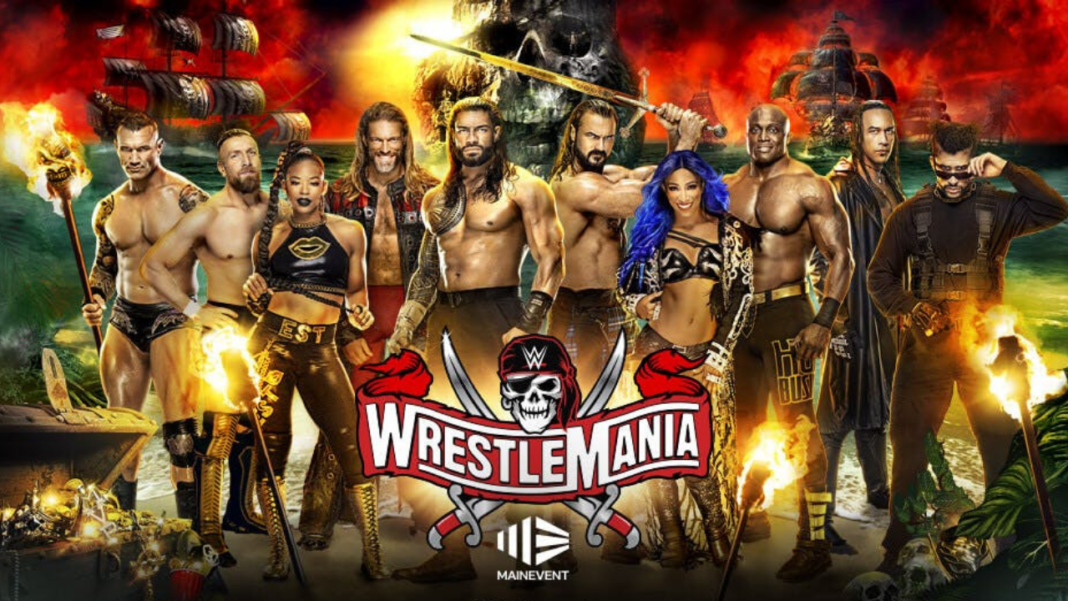 There are a lot of WWE employees who are moving out of the game and this week 35 have already left. The production of WWE is hit hard with all the departures. Multiple divisions were are folding together and longtime WWE employee and Executive Vice President Kevin Dunn will be taking care of these divisions. Due to many redundancies that are happening in many departments, these cuts are taking place. Currently, there are two graphics departments that include one for WWE TV production and the other one is for digital purposes. It is better to merge these two departments into one. WWE producers can cut down costs and few employees can handle all the departments. Here are more details about WWE.

Contents show
1 What are the updates on WWE cuts and departures?
2 What do Cathy Kelley and Wortman have to say about their departure?

What are the updates on WWE cuts and departures? 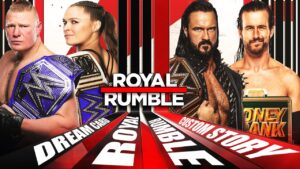 According to the latest update, former Executive Vice President Jaylar Donlan of WWE Advanced Media has also departed. He was cut after eight years of working in this field. Brian Pellegatto has served as the Senior Vice President of Production. He has departed from WWE after 9 years. Wrestlenomics keeps reporting all the news related to wrestling. The recent reports have revealed that Jay Rosenstock has also left working as an Executive Vice President. His fans have supported him as he was a part of WW for a long time now. Makham Nolan who is an active member of WWE and has served as the Vice President of Media Operations has also left. It seems that the list will keep on going as longtime WWE employee James Wortman has also departed. Most recently he has worked as a Content Director.

What do Cathy Kelley and Wortman have to say about their departure?

Wortman took Twitter and revealed to his fans his departure from WWE.

“This isn’t something I expected to say today or on any day, but I am no longer with WWE after 11 years,” he wrote. “Thank you to all of the friends I’ve made during that time and to the talented people I’ve had the pleasure to work with. It’s not goodbye, it’s ‘see you down the road.’”

WWE is holding a schedule for all employees this Wednesday. They will be discussing lay-offs will be and address other such issues. Wrestlenomics has also revealed to fans that two departments of WWE are merging together. The TV department of WWE and the Advanced Media Group will merge into one. Dunn will be leading the department of the TV while Donlan will lead the Advanced Media Group. It seems that most of these departures are happening due to the pandemic and to reduce the rising costs. They will bring a small number of employees on board that will help them in a lot of ways. Throughout the history of WWE, they have followed “cut to the bone” whenever it is needed. They have their strategies to get all the things done.

Former WWE on-air talent Cathy Kelley has also announced his departure from WWE. He has been associated with WWE Digital for many years now. He has posted a tweet on his Twitter discussing the following:

“My brain can’t comprehend and my heart is fucking breaking for all my friends. Along with being great humans, everyone behind the scenes at WWE digital worked their asses off to build a huge money-making brand and don’t get near the credit they deserve’’.