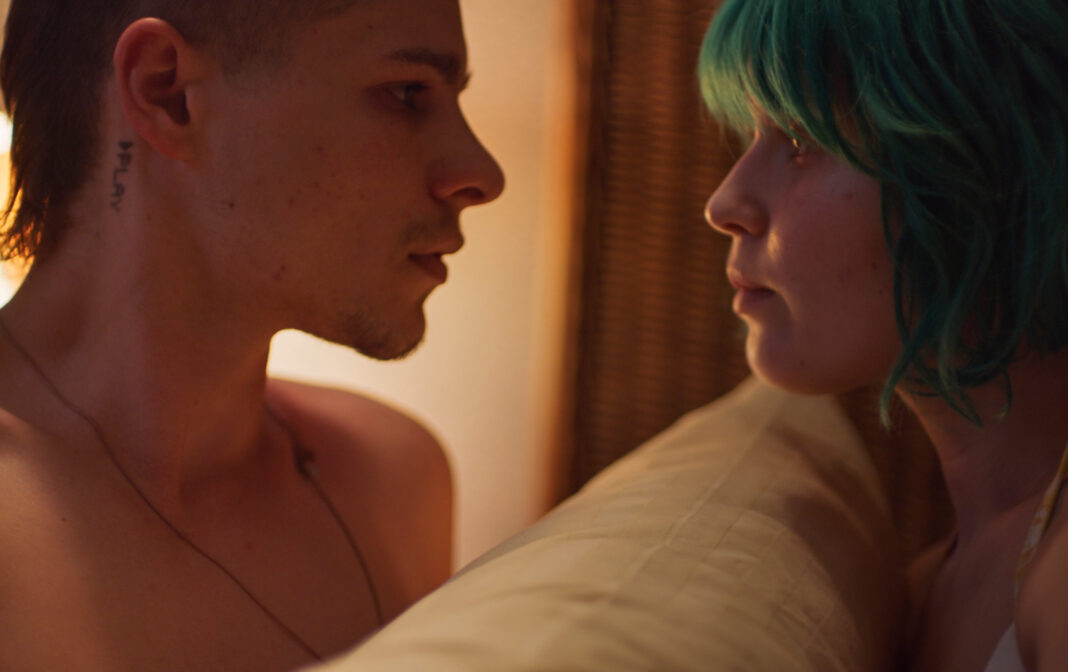 Babyteeth is a romantic film that has gained a lot of appreciation and love from the audience. The theme is very different than the usual stories that we see these days and the performance of the lead is really good too. The character of Milla is written well and she is a sharp and well-behaved girl. Her life takes a turn when she finds out she is terminally ill but she falls in love with a drug dealer who is a bad boy. Milla’s parents are from a good background and they disapprove of their relationship. Although they know that their daughter is not well they still don’t think that he is a suitable guy for her. Today we will review the movie for you and if you have already watched the movie you can still keep reading the full review.

Review on Babyteeth: Is it good? 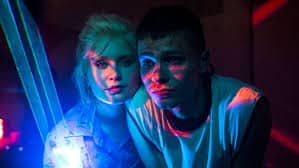 Babyteeth may seem like an over the top melodrama movie but it isn’t the case when you watch it. The script has been written well and the direction is top-notch. The director Shannon Murphy makes sure that there is no dull moment in the film. The story has focused on four characters and their painful stories are showcased in a humorous way. Ben is playing her dad and he disapproves of her daughter’s relationship very deeply. Milla is interested in a bad guy and father thinks that he is not worth the love she is giving him.

There are some ups and downs in the movie including some of the meetings between Mosses and Milla which become repetitive. Overall the film does well to keep the interest of the audience intact though. There is another interesting character of Murphy and sometimes audiences are not able to understand why he is crying or having discomforting laughs. The supporting cast is good and they are given their part to play. However, besides some familiar ingredients, the movie has an interesting element in it and all the audience will like it for sure.

What is the plot of Babyteeth? 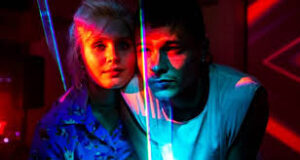 As we already discussed that Babyteeth is about a teenage girl and she falls in love with a small-time drug dealer. Both his parents are unhappy with her move and even though they know that she is ill they are still not ready to accept her love. Although she is terminally ill she finds a new lust to live her life and that is the drug dealer guy. The film is interesting and different so you should give it a try as it has done good business at the box office too. Certain twists and turns seem to be repetitive though but it is still worth the watch. The scenery and locations in the movie are quite good and audiences are going to love it.

Who is in the cast of Babyteeth and when will it release?

Babyteeth was initially released in Italy in 2019 and it got a great response. However, it is going to release worldwide on 4th September 2020. The film stars talented actors like Eliza Scanlen, Toby Wallace, Ben Mendelssohn, and Essie Davis. It is worth the watch as they have given excellent performances and everything seems realistic. The audience won’t feel like they are watching a movie.