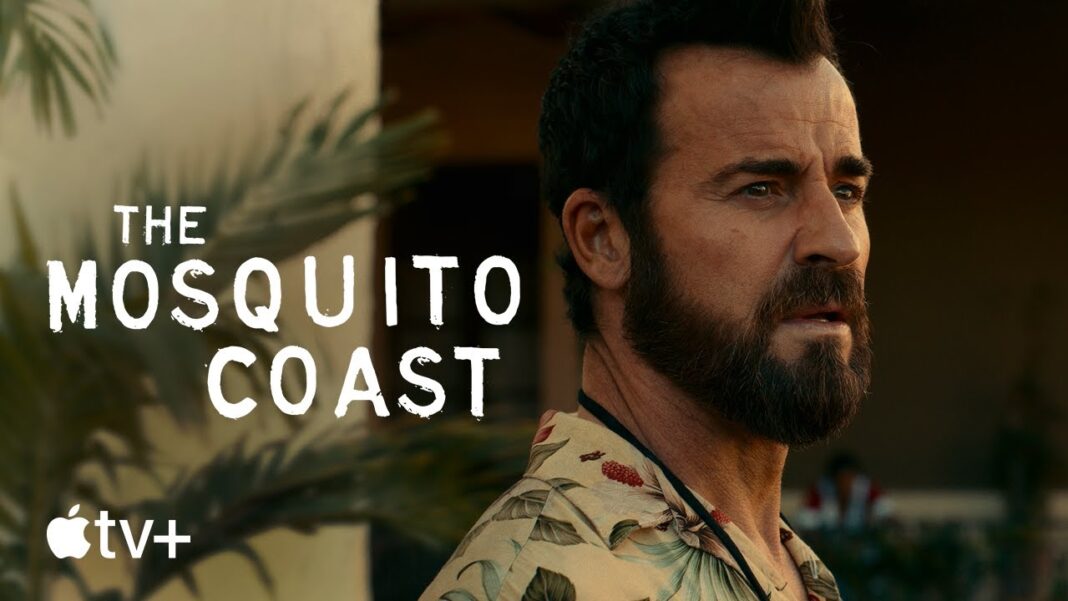 The Mosquito Coast” is a TV series. It has been developed by Neil Cross and Tom Bissel. The series is an adaptation of a book by the same name. The writer of the book is Paul Theroux. “The Mosquito Coast” novel released in 1981 and was awarded the James Tait Black Memorial Prize. The novel has 5 parts. The novel was adapted into a film but it failed to earn more than its budget but was a flop at the box office.

The series is again getting an adaptation and it will be in the form of television series. If you have read the book or have already watched the movie version then you should not miss out on the TV series as well. Here is all you need to know about the Mosquito Coast.

“The Mosquito Coast has already been released on 30th April 2021 globally on Apple TV+. The series has released on Apple TV+ and is out now for streaming.  The production started in March 2020 in Mexico. The production was halted because of the global coronavirus pandemic. The series resumed its shooting in October 2020. The filming continued in Feb 2021 in Guadalajara. A part of the movie has also been shot at Riviera Nayarit.

The Mosquito Coast Cast And Crew 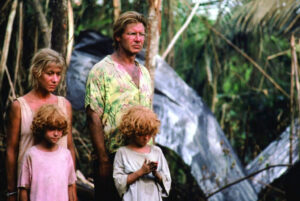 The cast of “The Mosquito Coast” stars Justin Theroux in the leading role. He has a close relationship with the writer of the novel (Paul Theroux). Paul is Justin’s uncle. Justin is a successful actor, producer, director, and screenwriter. Other than Justin, the film stars:

The series is developed by Neil Cross and Tom Bissell. The director of the series is Rupert Wyatt. “The Mosquito Coast” has been produced by Justin and Rupert along with Bob Bookman, Alan Gasmer, Peter Jaysen, and Ed McDonnell. 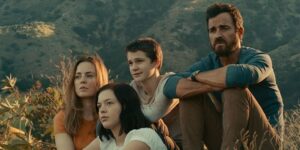 The plot of “The Mosquito Coast” is gripping and super interesting. The show has been adapted from a novel so people who have read the novel must have an idea about what the series is all about.  The series is loosely based on a gripping adventure and events that a family goes through. Allie Fox (Justin), lives with his family, and he has to leave for Mexico because the US government is looking for them. Why is the US government looking for them? Watch the series to find out the answers. What is the reason behind the family’s disappearance? Why they don’t want to be captured by the US government?  Get all the details after the series is released.

The Mosquito Coast: How To Stream?

“The Mosquito Coast” has already released on 30th April. If you want to watch then you will have to subscribe to Apple TV+. You can get a monthly subscription to Apple TV+ which will cost you around $4.99. The subscribers will, however, get a 7-day free trial, and if you are satisfied with the streaming platform then you can get subscribed for a package. You will have no choice but to buy the subscription.