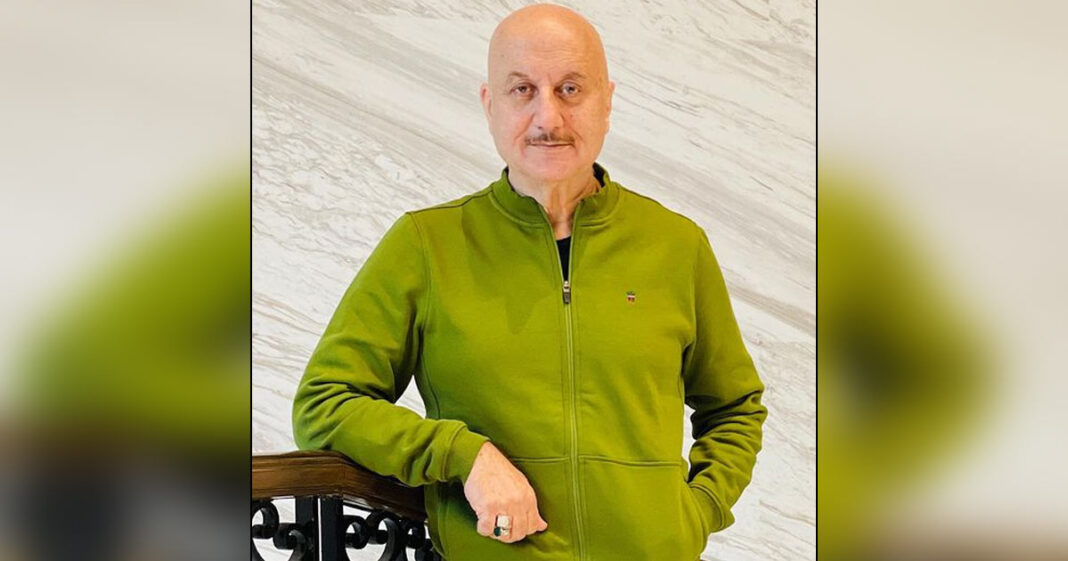 Kher was recently on the jury panel for the BAFTA Breakthrough India Initiative, which selected 10 winners from the fields of television, film and games.

Actor Anupam Kher has been there, he has done everything from Bollywood to Hollywood. His survival secret throughout the decades, he would tell you, lies in his ability to identify with the young.

“I always see myself in new people. That’s why I understand them. I try to be kind and compassionate towards them. I came to this city on June 3, 1981, 40 years ago. This is a very dignified bald look. It would come at a time in the early 80’s, when half of my hair was sticking out here and there, and I was so thin that I could see through a keyhole with both my eyes! At that time, daring to be a movie actor was unheard of, ”recalls Anupam Kher, speaking to IANS.

He says his initial fight was tough and he hopes no one has to go through it.

“What kept me going was that I was a drama school gold medalist. I don’t wish anyone the hard times I went through, whether it’s sleeping on the train platform or without food. But now there are so many avenues: TV shows, casting offices, casting directors. Back then, it was unheard of. People would say to me, ‘Why don’t you become a writer or assistant director? An actor? You have no hair!’ ”Recalls Anupam Kher.

Kher was recently on the jury panel for the BAFTA Breakthrough India Initiative, which selected 10 winners from the fields of television, film and games.

Speaking of the initiative, Anupam Kher says: “These are talented Indian people who are recipients of this scholarship and award. That makes me feel proud, responsible and wonderful to be part of this jury ”.