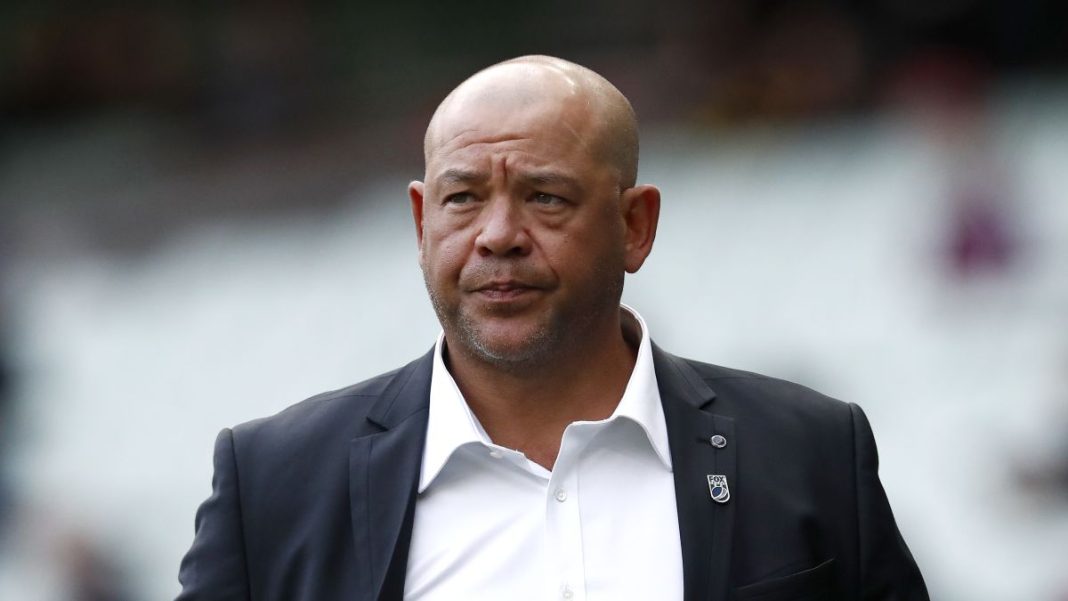 Former Australia cricketer and the World Cup winner Andrew Symonds died in a car crash on Saturday night. The 46-year-old was the only passenger in the car. The car crashed outside of his hometown Townsville which is located in the state of Queensland, police confirmed.

“Early information indicates, shortly after 11 pm the car was being driven on Hervey Range Road, near Alice River Bridge when it left the roadway and rolled,” the police statement confirmed.

“Emergency services attempted to revive the 46-year-old driver and sole occupant, however, he died of his injuries. 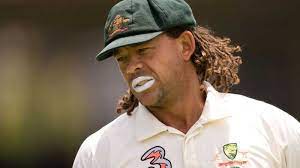 Andrew Symonds featured in 198 ODIs. He scored six centuries and 30 half-centuries. The all-rounder had 133 wickets during his career. During the 2003 World Cup Symonds burst onto the stage with their greatest innings. Andrew torched Pakistan with an unbeaten 143 in Johannesburg and helped Australia remain unbeaten and defeat India in a one-sided final. The swashbuckling right-hander was a part of the victorious World Cup side during the 2007 World Cup in West Indies. Australia claimed their fourth 50-over World Cup title.

Symonds also played 14 T20I for Australia and managed to get 337 runs and eight wickets under his belt. He was the third former Australian cricketer who passed away in 2022. Earlier this year the champion leg-spinner Shane Warne died from a heart attack in Thailand in March. The former wicketkeeper Rod Marsh also passed away due to a heart attack earlier this year. Former Australian captain Allan Border paid tribute to Andrew Symonds.

“He was, in a way, a little bit of an old-fashioned cricketer,” Border told the Nine Network. “He was an adventurer, loved his fishing, he loved hiking, camping. People liked his very laid-back style.” 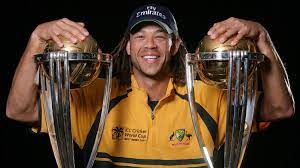 The mystery is surrounding the tragic death of Andrew Symonds. The former Australian cricketer’s family revealed they did not know why he was driving alone late at night. His autopsy has been delayed due to the investigation.

The 46-year-old was killed on Saturday night. His vehicle veered off the road and rolled outside the Townsville. People who witnessed the crash rushed to help but were not able to save him.

Symonds’s sister visited the site of the tragic accident on Sunday and left a handwritten note expressing her sense of loss.

“Gone far too soon!” the note read. “Rest in peace Andrew. “I wish we had one more day, one more phone call. “My heart is broken. I will always love you, my brother.”

Queensland Police are investigating the crash. Townsville Acting Chief Superintendent Chris Lawson shared: “That will depend on when a doctor can be flown up (to Townsville),”

Channel 9 reporter Mia Glover told FIVEaa radio: “see that there’s a lot of brake marks on the road from where his car veered off before it eventually rolled”.

“At this stage police still have no idea why he left the road,” she added. “One rumour that’s going around by locals is he may have swerved to miss an animal but everything’s under investigation at the moment.”

Statement Of The Witness Of the Accident

A witness, who found Symonds at the time of the crash shared with the reporters that the two blue heelers refused to leave his side.

“One of them was very sensitive and didn’t want to leave him,” she said. “It would just growl at you every time we tried to move him or go near him. “My partner tried to get (Symonds) out of the car, to put him on to his back. “He was unconscious, not responsive and had no pulse.”

“He was stuck in there, so I tried to pull him out,” he told Nine News. “(I) started doing CPR and checked his pulse but I didn’t get much response.”

Symonds’ death is a tragic loss for the Australian cricket community. Australia had already lost the champions Shane Warne and Rod Marsh earlier this year.