Andrei Skoch – Russian politician, deputy of the State Duma of the Russian Federation. 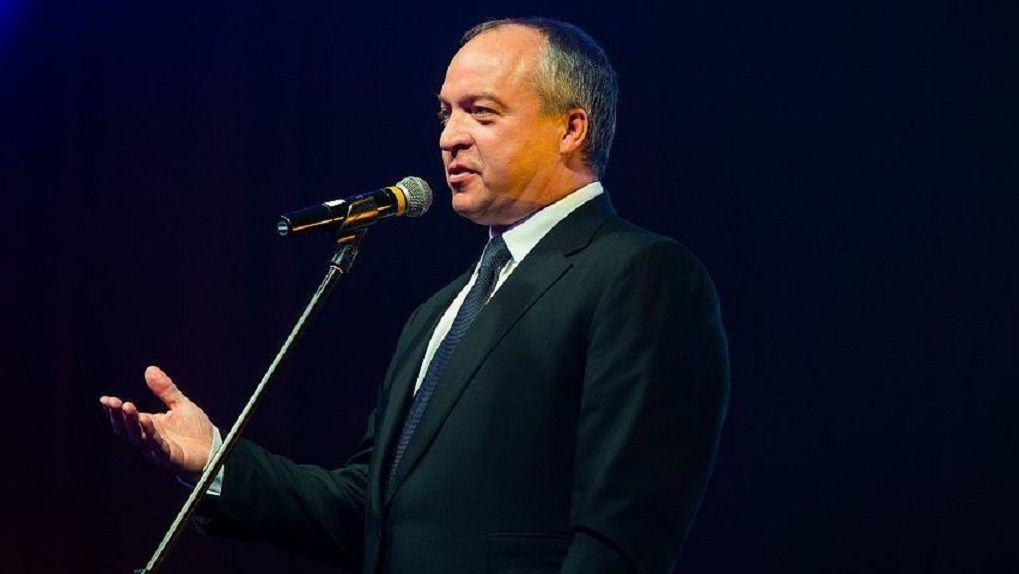 Russian politician, philanthropist, and public figure. He has been a member of the Russian State Duma since 1999. In 1996, Andrei Vladimirovich Skoch founded the humanitarian Foundation Generation (Pokolenie).

Andrei Vladimirovich Skoch was born on January 30, 1966. His childhood and school years were spent in the village of Nikolskoye, Odintsovsky District, Moscow Region. After obtaining a high school diploma, he was drafted into the army. He served in the surveillance and airborne company.

On his return from the army, he entered the Moscow State Open Pedagogical University named after M. A. Sholokhov (since 2006, the University of Humanities). In 1998, he received a university diploma in the specialty of a “social pedagogue and practical psychologist.” Two years later, he defended his dissertation on philanthropic activities.

In the late 1980s, launched his first project – a bakery cooperative, which was opened in partnership with Lev Kvetnoy. In the early 1990s, the business people implemented one more startup – selling spare parts for computer equipment.

Andrei Vladimirovich Skoch’s most successful business project was producing and selling petroleum products. The partners were engaged in purchasing oil, its processing, and subsequent sale of gasoline through their network of gas stations. In 1992, Skoch and Kvetnoy had to look for new sites to buy raw materials; at that time, they got acquainted with Alisher Usmanov. 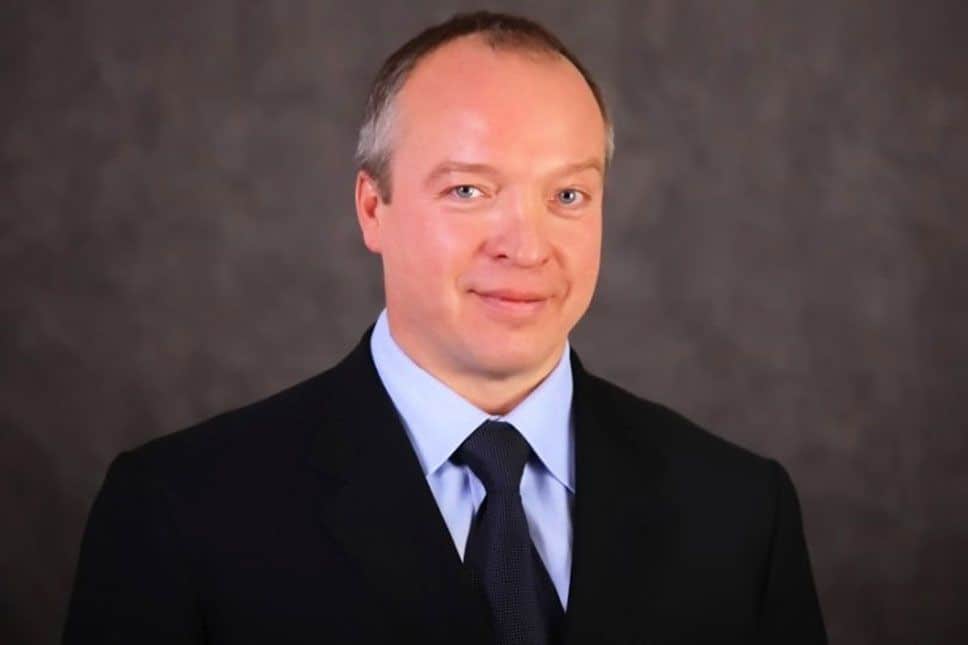 In 1995, Usmanov invited Andrei Vladimirovich Skoch and Kvetnoy to become business partners in his new investment project, Interfin. At first, the company’s profile was operations with securities. In the second half of the 1990s, Interfin changed its main profile and began investing in the metallurgical industry, which resulted in obtaining controlling stakes in Oskolsky Electro-Metallurgical Plant (OEMK) and Lebedinsky Mining and Processing Integrated Plant (LGOK); at that time the company’s name was changed to Metalloinvest.

In 1999, Andrei Vladimirovich Skoch was appointed deputy general director of LGOK as a representative of the parent company. As part of his work, the businessman held personal meetings with citizens and helped to resolve the problems of the region’s residents. The same year, he decided to run for deputy in the State Duma.

During his political career, more than 160 legislative initiatives were passed at the deputy’s suggestion. In 2000, he headed the Expert Council on Metallurgy and Mining.

In 1996, Andrei Vladimirovich Skoch created the charitable Foundation Healthy Generation, aimed at helping children with cardiovascular diseases. After a while, the organization’s profile expanded, and its name was changed to Generation (Pokolenie).

Currently, the Foundation supports several social projects, including the “Best Student of the Year” contest and the “New Generation” training camp for young people. From 2000 to 2016, the Foundation awarded the prize among young writers “Debut”; from 2011 to 2016, the competition for families with many children, “Parents’ Record,” was held.

The Foundation renders targeted assistance to needy categories of citizens:

Every year the organization finances recreation at the Black Sea for children aged 10-14. The fund has spent over 15 billion rubles over 25 years. Every month the organization transfers almost 450 thousand rubles to regional councils of veterans and other social organizations.

Medicine remains a priority area of work. The Foundation participates in the purchase of drugs and medical equipment for medical and preventive institutions in the Belgorod Region. Altogether, more than 550 medical equipment items have been purchased since the organization started its work.

The Fund of the Russian State Duma deputy did not stand aside during the COVID-19 pandemic. Polyclinics and hospitals received on-time personal protective equipment, antiseptics, and refrigerators for vaccine transportation and storage. In addition, 10,000 masks and 7,500 gloves were given to volunteers who delivered food and medicine to seniors.

In the life of the deputy, there were several women by whom he had ten children. His father, Vladimir Skoch – a native of Zaporizhzhia – worked for 50 years at the plant Salyut. Currently, he is a member of the Board of Trustees of the charitable foundation Generation (Pokolenie) and consistently donates large sums of money to the humanitarian organization. Thus, only in 2017, on the initiative of Skoch, almost 160 million rubles were transferred to the fund.

What is a Bluetooth crane scale? What is it used for?