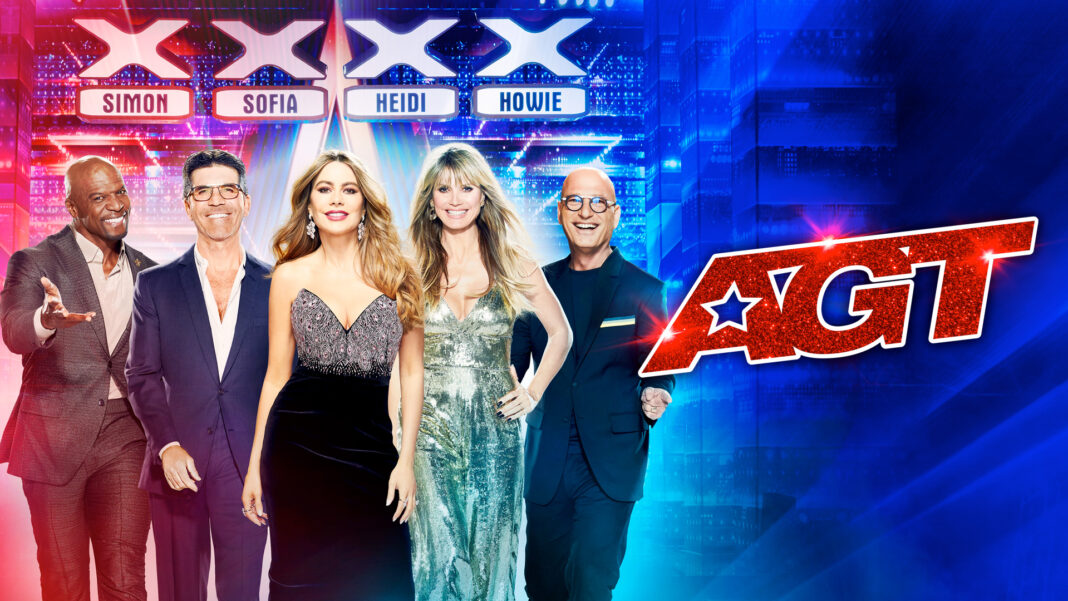 America’s Got Talent is a popular reality singing show that has gained worldwide success over the years. The show is immensely popular and coming back to your screens in 2021. It comes on NBC and the sixteenth season is going to see a lot of telling candidates coming on board. The series is produced by the popular personality Simon Cowell. The surprising factor is that the series has become an international franchise.

There are a lot of countries that have their own talent show and fans love it a lot. Every season we see a lot of participants and showcase their talent in the best way. The contest will allow group and solo acts and once the winner is selected they get some other big opportunity. The winner will get a lot of prize money and moves on to perform America’s Got Talent in Las Vegas.

What is the plot of America’s Got Talent? 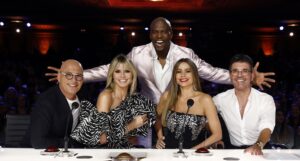 America’s Got Talent is a reality TV show that features a talent hunt contest. There are participants from all over the world. The first season was on-air in 2006 on the NBC channel and it has reached the sixteenth season now. People will be delighted to know that they can perform in groups and do solo acts too. The results depend on what the judges want and some votes from the audience are also counted. Winners will be getting a big cash prize so if you feel you are talented you can take part in the series.

The main show takes place in Las Vegas and the platform is big enough to showcase your talent. The best part is that America’s Got Talent platform has been one of the most unique reality show formats. It featured in the Guinness Book of World Record and the show continues to gain success even after so many seasons.

Surprise in the Waiting room 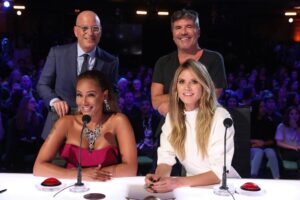 When the first audition of this season was happening we have seen the magician Shin Lim in the waiting room. The waiting room of the zoom call is interesting as the guest will help the participants feel better. Most of the contestants feel nervous when they are about to perform but with the guest’s help, they feel energized. The participants of the show also get to talk to the previous winner of America’s Got talent and get to know about the tips from them. Due to the pandemic, there are a lot of issues happening. It is the very first time that the judges will be holding the auditions online. The hopeful contestants will be giving their performances while sitting at home. The persons selected will get a chance to perform on the main show.

Who are the judges of America’s got talent Season 16 and when it will release?

America’s Got Talent new season will release in the summer of 2021. Terry Crews is expected to host the show once again. The judges include Simon Cowell, Heidi Klum, Howie Mandel, and Sofia Vergara. We will let you know about the exact release date once it is officially announced.