Amazon’s Lord of the Rings Release Date, Cast, Plot & All You Need to Know 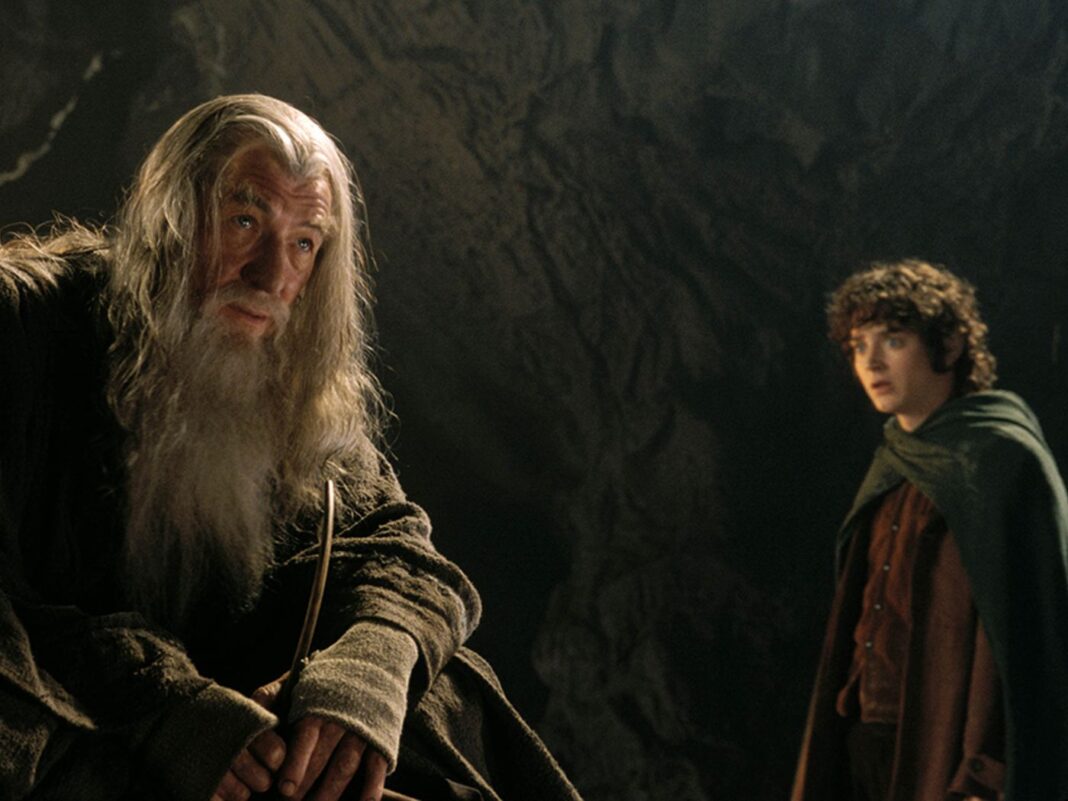 Fantasy storytelling cannot get any better than The Lord of the Rings. All the fans from different parts of the world are desperate to find more information about it. They are curious if Amazon Prime Video TV series can live up to their expectations or not. It will not be easy to remake the iconic film trilogy created by Peter Jackson but hopes are high. Amazon is not leaving any stone unturned and they are investing $1 billion on it.  Many new media reports are predicting that the series may become one of the best fantasy series in this history of television. If you want to know more about this upcoming series here are more details below.

What is the plot of Lord of the rings? 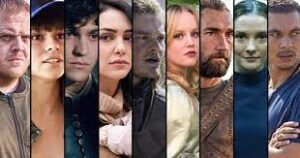 Lord of the rings will bring the history of heroic legends of the fabled Second Age of Middle-earth on your television screens. The series is set on a background that revolves before the events of J.R.R. Tolkien’s The Hobbit and The Lord of the Rings. The viewers will be delighted to go back to an era that has got a lot of power struggle.

The kingdoms worked hard and reached their glory. However, they have to face the ruin and the heroes were tested to the fullest. They have their hope hung around some threads. If the villain gets to have Tolkien’s pen he will threaten to cover the world with darkness. As the story is unique some good direction skills can make it a masterpiece. The expectations are high and everything is hoping to see a masterpiece on their screens.

How many seasons will Lord of the Rings have? 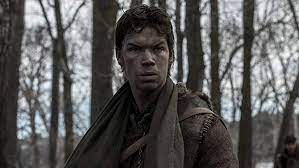 Amazon has acquired the rights to Lord of the Rings and they had to pay a big amount for it. The deal is a multi-season commitment that will also include another spin-off series.  Before beginning the filming and making of a new season the team will need to have approval.  The makers have full confidence and want the show to do well. The filming of the first season has even already started. The second season will come back after a break of four months.

Who is in the cast of Lord of the Rings?

As the show is special for Amazon and makers they will bring in some of the best cast members. With some renowned faces, we will probably see some new faces too. Amazon has confirmed these 15 cast members for now and the list includes:

When will lord of the rings release?

When you have read so much about the upcoming series you will want to know about the release date too. The prime location of the series is New Zealand and you will witness a lot of breathtaking locations. It will be releasing at the end of 2021 but the exact date has not been revealed by  Amazon.