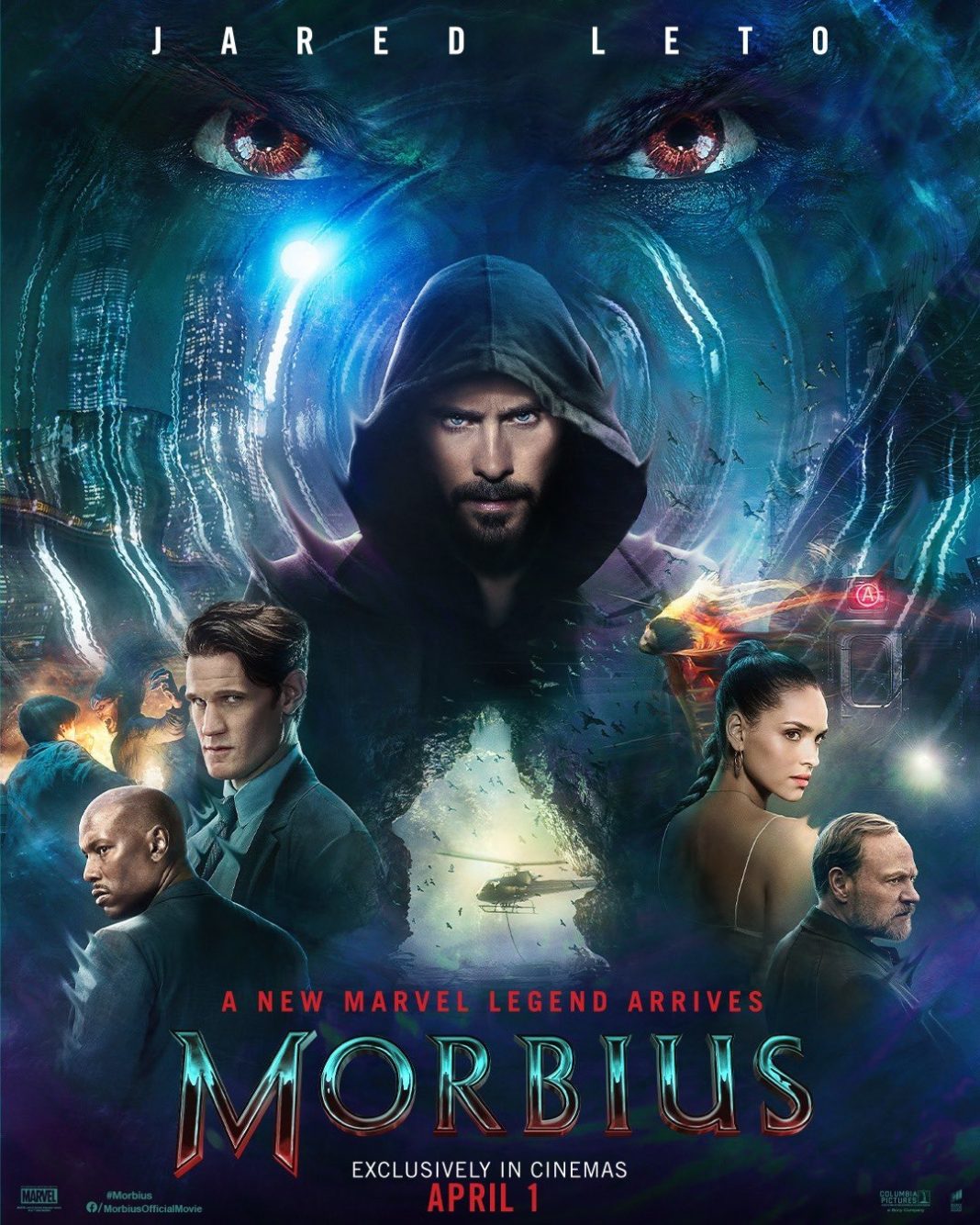 All the movie lovers will be happy with the latest news on Morbius. Sony’s vampire Superhero is back from the dead and will return to theaters very soon. Morbius, the Spider-Man villain turned anti-hero’s film has been on hold to release. The movie that saw a lot of delays kept the audiences waiting. Apart from that the not-so-great reviews affected its theatrical run as well. The movie will return in most of the areas starting this weekend. Here are more updates on Morbius: 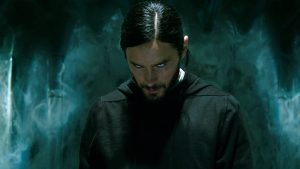 Many viewers have fallen in love with the charm of Morbius, the Spider-Man villain turned antihero. The film has seen a delay due to various reasons. Similarly the reviews haven’t been encouraging either. Due to which the theatrical run of the movie is lesser than usual. However the recent details suggest that the film will be back in many theaters in various areas.

Starting this weekend the movie will be back in many prominent cinemas.  Exhibitor Relations Co. has confirmed these news on Twitter.  Starting this week audiences can enjoy Morbius returning “to over 1,000+ theaters. It is happening 10 weeks after the first theatrical release. You will be surprised to know that this comes many weeks after the film is already available for purchase. Many digital platforms are offering the movie’s purchase to various online viewers.

The bad news is that movie is getting harsh and exceptionally bad reviews. Some critics have mocked the plot that of Morbius. They are critical to view each and every detail of the movie too. 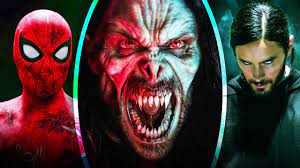 It seems that many critics are not happy with the way Morbius shapes up. Here is what some of them write:

“Sony’s arm of the MCU is, to put it lightly, a bit of an odd duck,” Mason Downey wrote. “Tom Hardy’s charming and unexpected Venom may have paved the way for some interest in the superhero-less superhero universe, but since a spectacularly fizzled post credits scene teased and then immediately revoked his participation in the greater MCU, things have been confusing at best. It’s not entirely clear where the Sony anti-heroes fit into the bigger plan or what that bigger plan even is.”

Nevertheless due to enduring strength of Morbius related meme trending on Twitter things are changing. For the past week some interesting memes are lining up. Along with the memes everyone can witness ironic calls from fans. They are asking for a sequel and this is how Morbius gets a new life in the cinemas.

The film continues to have a good fan following among people. It has a passionate online Discord community that is quite strong. One of the fans streamed Morbius fully on Twitch for around 24 hours a day.  You never know that someday Morbius becomes the new Shrek. As of now the movie has generated $163 million in theaters internationally. However around $73.3 million of that comes from state audiences.