All Brand New shows on HBO MAX This June 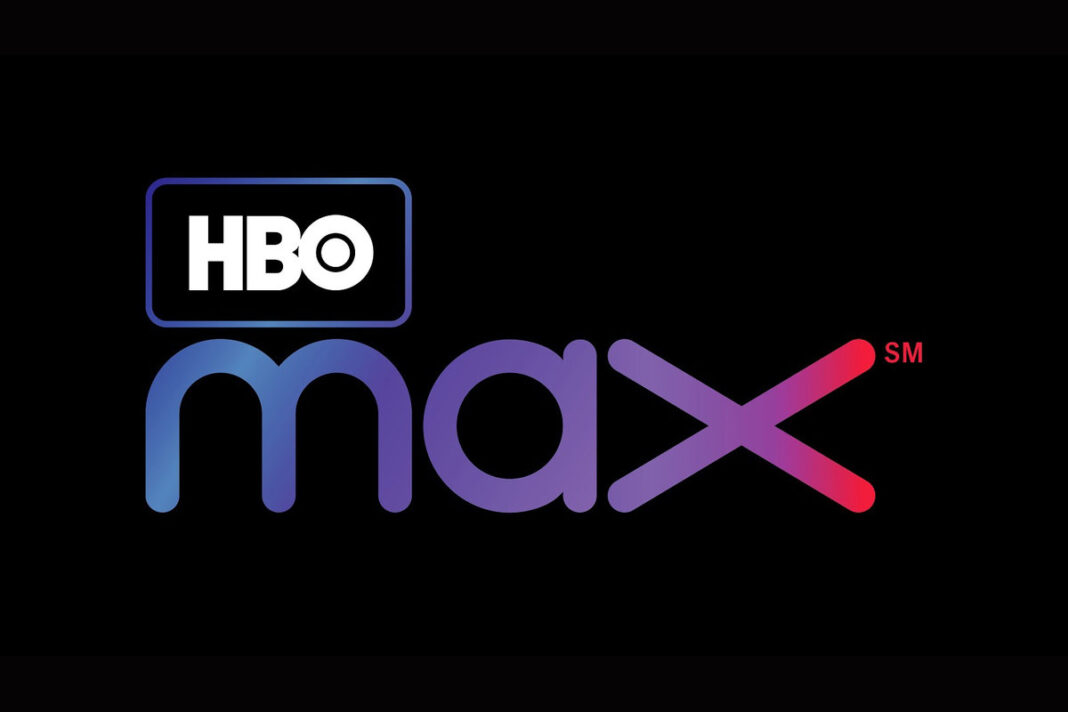 Contents show
1 What kind of shows will be aired on HBO MAX?
2 Which shows are coming on HBO MAX this June?
3 Love Life
4 DC Universe Doom Patrol
5 Search Party
6 What are some of the most anticipated shows on HBO MAX?

Due to COVID-19, the online streaming platforms are gaining a lot of viewership and HBO MAX has launched in this peak season. The developers of HBO MAX have left no stone unturned to make a grand entry and have planned to launch some of the best and super fun shows.

What kind of shows will be aired on HBO MAX?

HBO is a popular movie channel and has been around in the entertainment industry for a long time. HBO MAX is going to air all the hit shows of HBO and will also be launching some of its original shows. It is also rumored that the fans will be able to watch all Warner brothers’ shows on HBO MAX. The platform is making an entry into the business when strong competitors like Netflix are very popular with their shows. HBO MAX will have to up its game if the platform wants to make a mark in the entertainment industry.

Which shows are coming on HBO MAX this June?

The platform announced the pre-launch plan a few months back and announced the names of some entertaining shows. The programming of HBO MAX which will include:

Love Life is a romantic comedy that revolves around the characters of young American teens who are dealing with their love problems and relationships. The show has been gaining a lot of attention from the younger generation.

The show focuses on the superheroes that are in a group together to fight the enemies. The superheroes of the DC Universe are up for many new challenges as they set out on a new journey to save the world once again.

Read more: Real Housewives of Beverly Hills: Cast, Plot, Updates and All You Need To Know

What are some of the most anticipated shows on HBO MAX?

The fans are very much excited about new launches and new shows on HBO MAX. The platform has played its game wisely and is going to launch some of the best shows. There are some shows that fans cannot wait to release. Some of the most anticipated shows on HBO max are as follows: