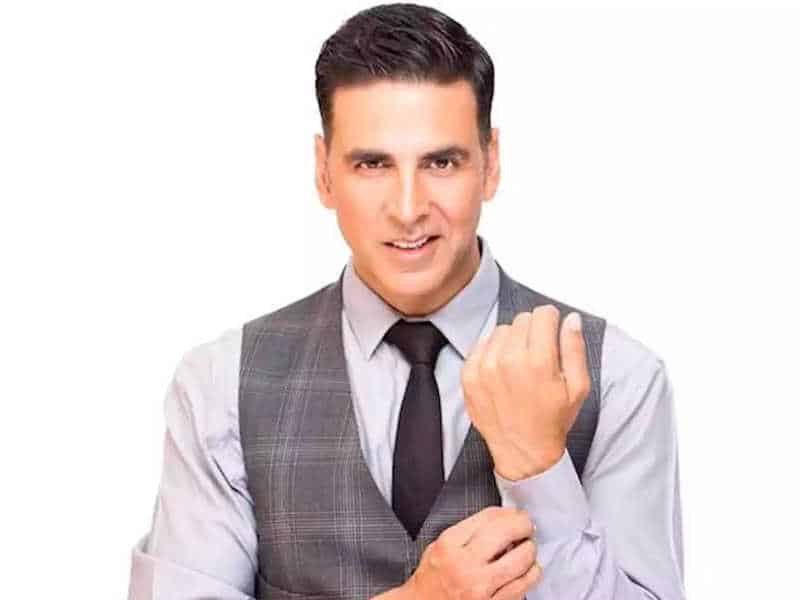 Who is Akshay Kumar? 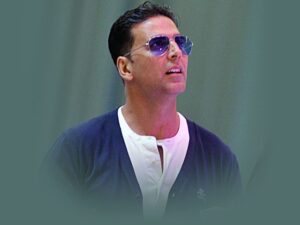 Akshay Kumar is a Hindi film actor and is known for his roles in successful movies like Singh is King, HouseFull, Hera Pheri, Gabbar is Back, Khiladi, Namaste London any many more. The actor has been successful in Hindi movies for a decade now and his legacy still continues as he is still very much a part of the Bollywood film industry. Akshay is married to film actress Twinkle Khanna who is the daughter of popular actors Rajesh Khanna and Dimple Kapadia. The couple has two children together.

Who has made it to the Forbes list of the richest actors this year?

Forbes is an American business magazine that releases the list of richest actors around the world. Many Bollywood actors have made it to the Forbes list before but his year Akshay Kumar is the only Bollywood actor in the list. The other actors who have made it to the list are Shahrukh Khan and Salman Khan. Forbes has just released the list of the highest-paid actors in 2020 and it turns out, Akshay Kumar is the only Bollywood celebrity on the list.

Who is on the first spot of the highest-paid actors on the Forbes list?

Forbes has released the annual tally of the highest-paid actors on Tuesday and it has become the topic of discussion for the netizens. Dwayne Johnson aka The Rock takes the first spot on the list and he is ruling the position for the second time in a row. The actor has earned $87.5 million in the year 2019. The actor earned the money by doing several endorsements and films.  He managed to earn $23.5 million from the Netflix Inc thriller Red Notice and also his Project Rock Fitness.

How much Akshay Kumar has earned in 2020?

Which are the upcoming films of Akshay Kumar? 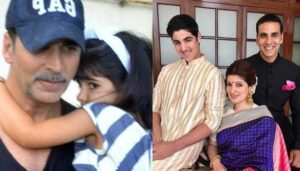 Akshay Kumar is currently preparing for his upcoming film Bell Bottom. The actor will be having 6 movie releases that he plans on finishing when the lockdown is over in India. One of the most anticipated films from the actor, Laxmmi Bomb, will be getting a digital release soon.