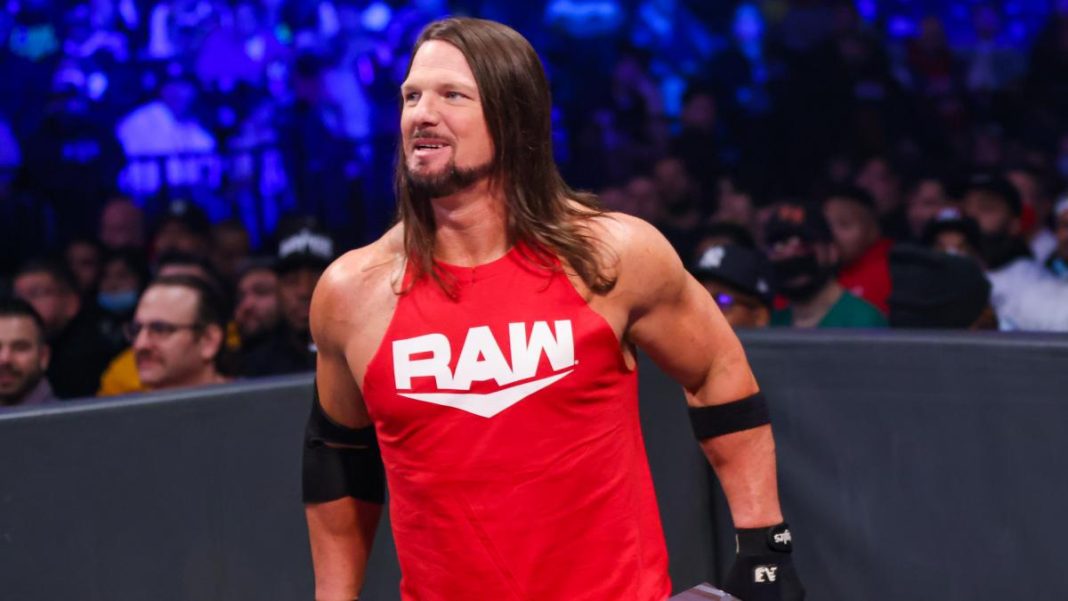 WWE Superstar AJ Styles wants to reveal his thoughts about WWE with all his fans. In a recent interview he talks about how he wants to re-sign with WWE. There is no doubt that AJ is giving wonderful performances to all the wrestling viewers. His fans are happy with how his career is shaping up. He is open about revealing why he planned to continue working with WWE. His contract was about to expire in 2019 itself but now he will continue with the same company. Here are more details about AJ style and his contract.

AJ Styles to re-sign with WWE 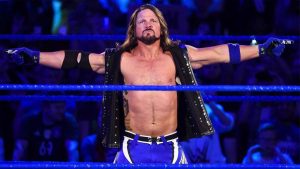 WWE Superstar is planning to resign with WWE. His fans are probably going to be very happy about his decision. Here is what he has to say:

“It was easy. I want to be here, this is the place for me,” AJ Styles states. “If they let me I will retire here, I hope to work in WWE in some capacity when I retire. I enjoy what I do.” When it comes to what he would do after wrestling, he admitted that a role similar to Shawn Michaels’ would be great. He thinks that helping young wrestlers could be the best thing he would ever do.

“I would love to have that opportunity. I love to see people be successful, and having a hand in that to me, it would probably be the best thing I could do in my career. But, I don’t that I’ll get that opportunity, I am just saying.”

Read More: Lita Names A WWE Star She Wants “Full-Circle Moment” With In The Royal Rumble 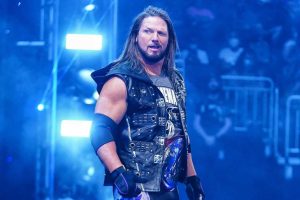 AJ is currently working with NXT and he talked about his experience. He got the chance to appear on the show with Grayson Waller. There is no doubt that he loves to see the crowd cheering for him. All this has given him a lot of appreciation and finds it very inspiring too. Here is what he has to say”

“Oh, it’s great. A bunch of hungry kids wanting to get after it, I love that,” he explains. “It’s inspiring because you want to do more when you’re down there, and I know the crowd is a little bit smaller, but it’s just as exciting. The smaller sometimes are the loudest. I really believe that the NXT fans are what makes NXT, the WWE Universe is what makes WWE. It’s not us, it’s them.”

Disney is having an exclusive contract with WWE Network. This deal will be happening in Indonesia. Due to this deal WWE network will now be available on Disney+ and Hotstar stating this week. According to the latest news from Sports Business Journal this deal will be a big one. It seems that WWE is going to broaden their horizon a bit more. The Royal Rumble even will also take place on 30th January 2022. All the events of WWE will be covered in Indonesian language and English as well. You can subscribe to it at an affordable rate.