All the Updates on The Bachelor’s Spin off Series 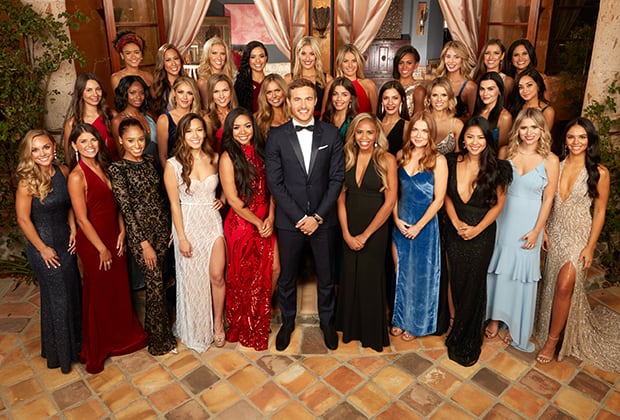 The Bachelor is a popular American series that will soon be launching a spinoff of the series. The ABC network drama will be releasing the spin-off soon which will be focusing on the life of the older adults. ABC has revealed that it would be interesting to explore the life of the adults who have hit the other end of their life. Some of the adults have raised their kids, some of them are divorced and single again and some have never been in love. If you are curious about The Bachelor’s Spinoff then this guide has it all for you. We have gathered all the information about the upcoming series.

What is the plot of the Bachelor?

The Bachelor is a reality show that invites a bachelor to the show and he gets the opportunity to meet a variety of single ladies. The reality show gives the bachelor a chance to pick the best lady out of all the contestants. The audience is able to witness a lot of sweet moments between the girls and the bachelor. The bachelor picks his best woman at the end of the show and proposes her for marriage or starts to date her. The contestants get eliminated as the show progresses and in the finale episode, only a few contestants are left to compete with each other. The Bachelorette will also be coming out soon where the leading lady will get the chance to pick her best man. The Bachelor spin-off series will now be giving adults the chance to participate in the show. The Bachelor seniors will be given the opportunity to find love again.

Who is in the cast of Bachelor’s latest season? 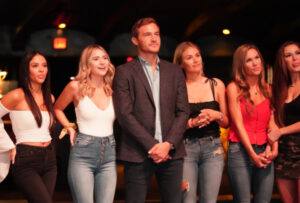 What has ABC said about The Bachelor Spin-Off?

Bachelor Spin-Off will soon be coming out for the fans of the Bachelor. The show is creating a lot of buzz and ABC has revealed some information on the progress of the show. In an interview the CEO of ABC said in a statement:

“There is an interesting thing about people who have hit the other end of the spectrum, who’ve lived their lives, they’ve raised their kids, some have been widowed or divorced and maybe some have never been in love.

We thought that would be an interesting dynamic through the Bachelor prism,” said Rob Mills from ABC about the new series.

Read more: Into The Dark: Release Date, Plot, Cast and Everything You Need To Know

The Bachelor Spin-Off: When is it coming out?

The Bachelor Spin-Off might come out really soon. The production process of the show started off before the COVID-19. ABC had already put out the casting call for the show. The seniors who are looking for love can participate in the show to find love in their life. The production has come to a halt and due to Covid-19, there are no new updates about the show. A popular magazine has revealed that ABC hasn’t canceled the show as yet and has received a lot of applications for the candidates and participants. The show was supposed to be released in the fall 2020 but it has now been delayed due to coronavirus.