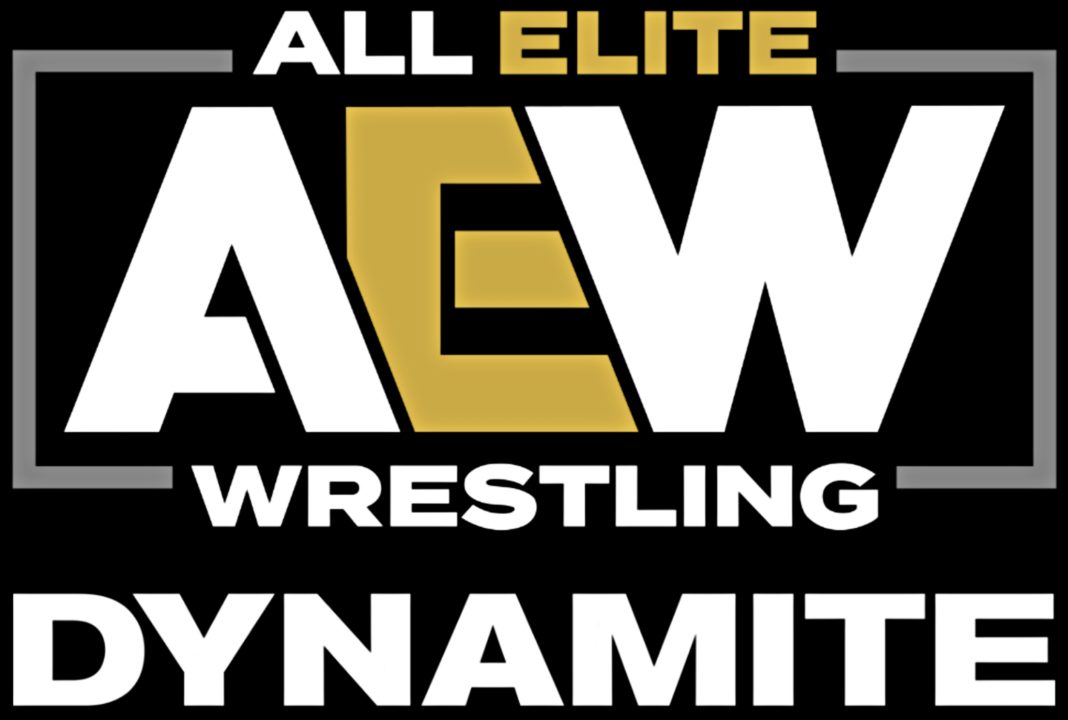 Tony Khan is the AEW President, CEO, General Manager & Head of Creative. He is doing his job perfectly and bringing in new talent while giving a chance to the old wrestling stars too. Tony took his Twitter and made a special announcement regarding the upcoming AEW matches. He has revealed that AEW TNT Champion Sammy Guevara is up for an exciting wrestling match.

Similarly he will defend his title at the St. Patrick’s Day Slam edition of Dynamite. This event will take place on March 16 in San Antonio, TX. His opponent will be the winner of the Face of The Revolution Ladder Match. This winner will be decided at Sunday’s Revolution pay-per-view. Here are more details about the upcoming AEW matches: 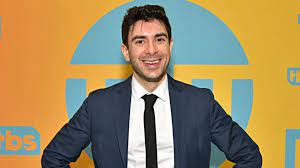 All the new AEW matches are going to be fun and entertaining. The ladder match will feature Keith Lee, Wardlow and Powerhouse Hobbs. It also includes FTW Champion Ricky Starks, and Orange Cassidy. However the winner of tonight will be decided between Ethan Page and Christian Cage on Rampage. Here is the official update from the AEW website.

“This is a huge weekend for @AEW with #AEWRampage on @TNTdrama Tonight + REVOLUTION on Sunday! Tonight we’ll learn whom the 6th & final Face of the Revolution competitor will be! The ladder match winner will challenge the TNT Champ @ the St. Patrick’s Day Slam in San Antonio 3/16!’ reveals Tony. 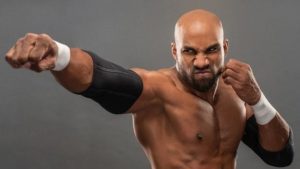 Tony has revealed that he currently offered 7th spot to Scorpio Sky at the Face of The Revolution Ladder Match. Scorpio has won the 2021 bout and Tony plans to negotiate with Dan Lambert too. He also made a decision to bring Paige VanZant on board at AEW. There is no doubt Sky will have to challenge the winner of the TNT Title Triple Threat on Rampage. This event will see Guevara retaining his title over Andrade El Idolo and Darby Allin. Here is what Tony has to say about this upcoming lineup:

“I had offered a 7th spot in the Face of the Revolution match to 2021 winner @ScorpioSky but instead I just bartered with Dan Lambert: Scorpio Sky will challenge the winner of tonight’s 3 way #AEWRampage TNT Title match this Wednesday @ Dynamite + @paigevanzant will sign with @AEW,” Khan reveals. He added more to his tweet by the following:

“Knowing Dan Lambert I don’t trust him as far as I can throw him, so you won’t see a @paigevanzant is All Elite graphic or any confirmation of an agreement until something is signed, because I won’t rely on a Dan Lambert promise.”

What has AEW planned for Paige VanZant?

Till date there is no word about what AEW has planned for VanZant. However, we will keep you updated with all the latest news. A lot of rumors are going around WWE and VanZant since few years now. However we have seen her appear at major AEW programming many times. She appeared along with Lambert and other American top team members. Tony now indicates that she will soon sign up with the company. It will happen during Revolution of Dynamite from Estero, FL.