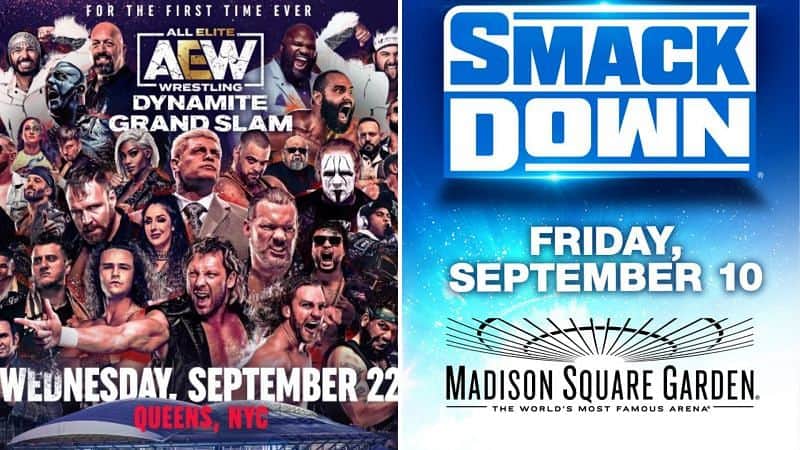 Wrestling fans are anticipating good match schedules and events. It seems everyone is very excited about the Grand Slam that will be happening very soon. When top stars are up against each other it will keep everyone on their toes. Fans want to see their favorite wrestling stars inside the ring performing their best. Grand Slam will be giving all the wrestling lovers a big treat. The popularity of the event is very much evident as the tickets have been selling like hotcakes. Surprisingly it is the first first-ever stadium show of AEW and it is almost sold out. Here are more details regarding this event: 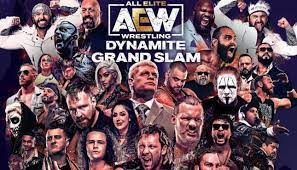 Grand slam is the first event organized by AEW and fans cannot stop their excitement. The AEW Dynamite: Grand Slam is set to take place at the Arthur Ashe Stadium in Queens, New York. Dave Meltzer gives comprehensive news about wrestling and he has revealed something exciting once again. The event will be taking place on 22nd September and the tickets are selling very fast. Almost 15,000 tickets have already been sold while the capacity of the crowd holds at 17.000. It tells us how people cannot wait to be a part of this event.

The organizers of this event started to sell these tickets on July 16th. According to Twitter details, the organizers have assured fans that it is going to be one of the biggest events. Since 1999 it will be the largest crowd in the history of wrestling events. You will be surprised to know that it is also the largest non-WWE crowd for U.S. pro wrestling. AEW Dynamite: Grand Slam is the first pro wrestling event that is held at the tennis complex.

WWE’s Contract with Hulu to expire 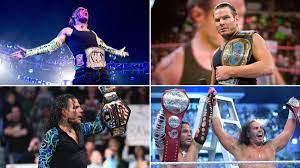 There is big news for the fans of wrestling. It seems that the contract of WWE with Hulu will be expiring soon. People who could get easy access to RAW and Smackdown will have to look for something different. The in-ring content will be ending in the middle of 2022 or by the end of 2021 as confirmed by various news portals. There are reports coming in that the rights for WWE will be given to Peacock. They have already purchased the rights for RAW and Smackdown after the contract ends with Hulu.

The U.S. Peacock subscribers will not have to wait much and they can get access to their favorite wrestling matches. All the services offered by Peacock are top-notch and viewers can enjoy to the fullest. Although it may not happen, WWE will also look at companies like Amazon or YouTube for their upcoming contract. It is also a way to put up some pressure on FOX or NBCU so they can big aggressively for the rights. Nowadays there is no concrete update about the rating of WWE but it seems that it is getting viewership in small numbers. A lot more updates will be coming in so check this space for more!