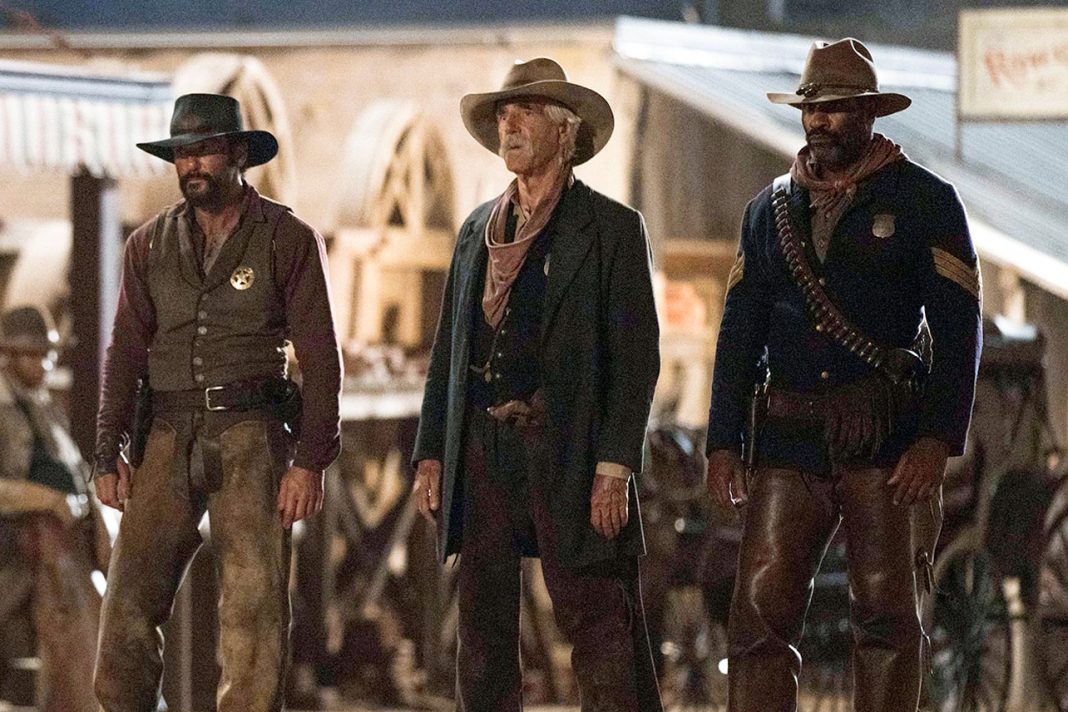 Yellowstone Prequel 1883 has released its premiere episode. The “Yellowstone” prequel series is available online for free and the viewers can catch up with the first episode online. The series tells the story of the Dutton family who will embark on a journey. The series will be set in Texas. If you are curious about the series, then read the post below to find out more.

Yellowstone Prequel 1883 will follow the life of James and his family. The family will prepare to make their way through The Great Plains and will search for a new home. They will be looking for new opportunities and will discover a new life. The audience is in for a massive treat. The makers have revealed a preview filled with images, overviews, trailers, and amazing behind-the-scenes looks. Paramount+ has released a premiere episode on YouTube for free. 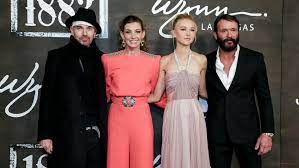 Read More: The Anacrusis To Launch On PC & Consoles In January

Elliott will be playing the role of Shea Brennan. His character is tough-as-nails. He is a handsome cowboy and has faced immense sadness in his past. He has been given a herculean task to guide a group from Texas to Montana. McGraw and Hill will portray James and Margaret Dutton, They will be a part of the Dutton family, respectively. The additional cast of the series is yet to be announced. Thornton is all set to play Marshal Jim Courtright, and Garrett is the right hand of Pinkerton agent Shea Brennan (Elliott).

Rick will play the young John Dutton Sr. Rissmann will be playing Josef, who is a European immigrant. He is married to Risa (Fiamora). He travels with an employed crew and guides the group across the frontier. Nelsen’s Ennis is a young, handsome cowboy who escorts a group of inexperienced men, women, and children to find a home.

Fine’s Grady will play an experienced cowboy. He is the leader of a crew of six drovers. He helps a crew who are setting out on a long journey. Brancusi’s Noemi is a woman who is along with two young boys. She is recently widowed. Filmore’s Risa is a young immigrant woman and she is married to Josef.