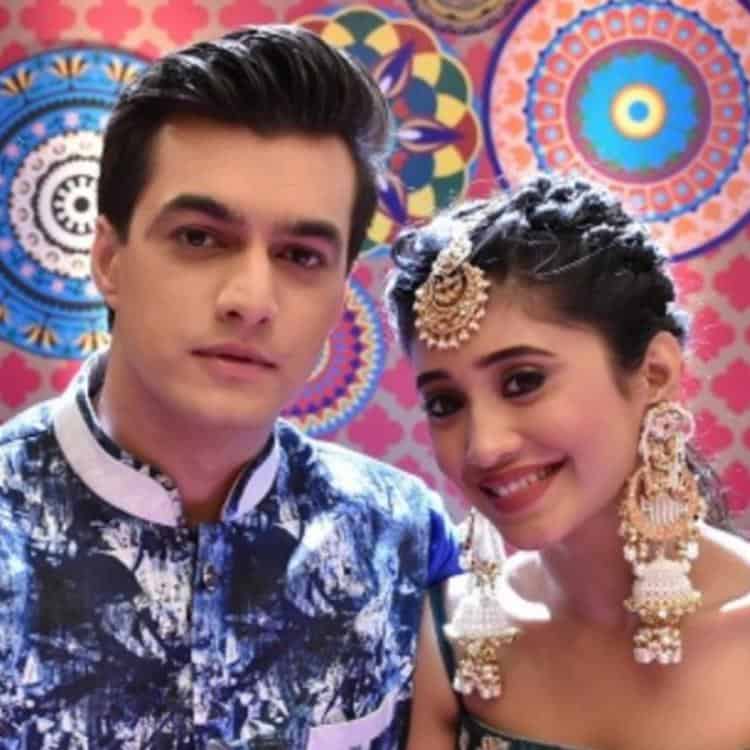 The popular On-screen couple Shivangi Joshi and Mohsin Khan have tested negative for COVID-19. The actors who play Kartik and Naira on the popular TV show Yeh Rishta Kya Kehlata Hai were tested for COVID-19 because a few other cast members including Sachin Tyagi have been tested positive on the sets of the show.

Due to rising cases of COVID-19, the shooting for Indian daily soaps was halted and have been commenced a few weeks before. Safety measures are being taken on the sets of the daily soaps but some of the staff members and actors have still tested positive for COVID-19.

The shooting of the popular TV show Yeh Rishta Kya Kehlata Hai was halted yesterday after a few of the cast and crew members tested positive for Coronavirus. There was also news all over the internet yesterday that Sachin Tyagi who essays the character of Manish Goenka in Yeh Rishta Kya Kehlata Hai has been tested positive for COVID-19. The other actors on the set and the crew members were tested also to make sure that they are not affected by the pandemic.

Which actors of Yeh Rishta Kya Kehlata Hai have been tested positive for COVID-19? 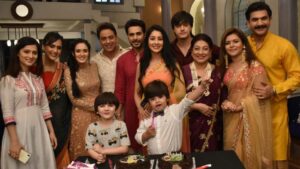 The makers of Yeh Rishta Kya Kehlata Hai have released an official statement and have revealed that Sachin Tyagi, Swati Chitinis, and Samir Onkar have been tested positive for the virus and four crew members have also been tested positive. The few other actors and crew members are waiting for the test results. The show’s main lead Kartik (Mohsin Khan) and Naira (Shivangi Joshi) were also waiting for the results.

What is the official statement released by Director’s Kut?

A reliable source has revealed that both the lead actors Shivangi Joshi and Mohsin Khan have tested negative. A source on the set has revealed that “Shivangi and Mohsin received their report today and fortunately it has turned out negative. However, all the members of the show have been asked to undergo home quarantine for the safety reason”.

There was also an official statement issued by Director’s Kut and it stated, “Swati Chitnis, Samir Onkar and Sachin Tyagi who are an integral part of ‘Yeh Rishta Kya Kehlata Hai’, have tested positive for COVID-19

What safety measures are taken on the sets of Yeh Rishta Kya Kehlata Hai?

All the crew members and actors who have been tested positive are receiving medical attention in-home quarantine. The makers have revealed that they are in constant touch with the cast and crew and their safety is their first priority. They also promised that safety and precautionary measures will be taken fully so that no one else gets affected.