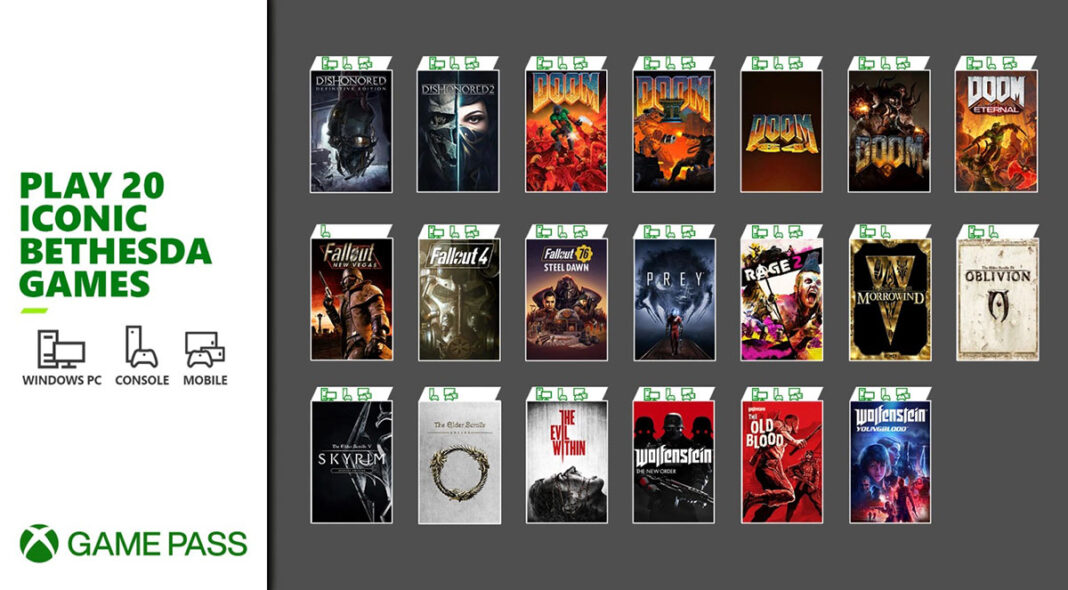 Microsoft is up with a big surprise for all gaming lovers. They have recently revealed the latest batch of games that will entice gaming fans like never before. All these games are available in June for Xbox Game Pass and they are going to be very entertaining. You can all start this new month with a mix of detective work, despair, and medieval melee combat.

The handcrafted world of puzzles and secrets in The Wild at Heart is now available at the cloud devices that are compatible with the Game pass. The long-running multiplayer combat Bloodsport for Honor from Ubisoft will be releasing on June 3. It will be available on both Xbox consoles and the cloud. Here is all you need to know about Xbox Game Pass titles.

Which Xbox Game Pass titles are coming in June? 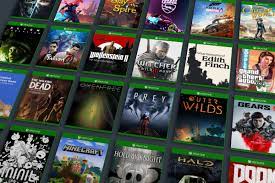 Game Pass for PC will add Backbone on June 8th. If you are a fan of the thriller and mystery genre this game will entertain you the most. The plot of the game revolves around the mystery of a post-noir detective and set in the dystopian world. Players will play the game as a raccoon gumshoe named Howard Lotor while the gameplay is neat. Finally, the most awaited Darkest Dungeon will be coming out on June 10.

It will be available for the console, PC, and the cloud. Darkest Dungeon is challenging and features RPG elements. Players have to keep themselves safe during different challenges and dangerous catacombs. The teams may contain flawed heroes but it is the player who has to take the game on their shoulders. It is difficult to deal with the mental strain that will try to hinder these adventurers, especially in the darkness.

Which titles will be leaving Xbox Game Pass? 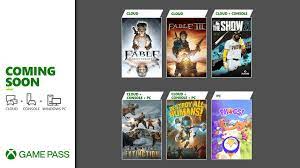 As so many new games are coming up on Xbox Game Pass many old ones will have to say Goodbye. Ace Combat 7: Skies Unknown, Night Call, West of Dead, Wizard of Legend, and Observation will be moving out from June 15th.If you want to enjoy more benefits it will be better to subscribe with Xbox Game Pass ultimate. You can see more of them below:

The recent additions to the Game Pass include the recent racing game Snowrunner, the puzzle game Peggle 2, and Knockout City. If you want to find out more about the new games coming in don’t forget to subscribe to the subscription services. There are many interesting games that will satisfy your craving as a game player. Are you excited to know about all these interesting games? Don’t forget to share your comments below.