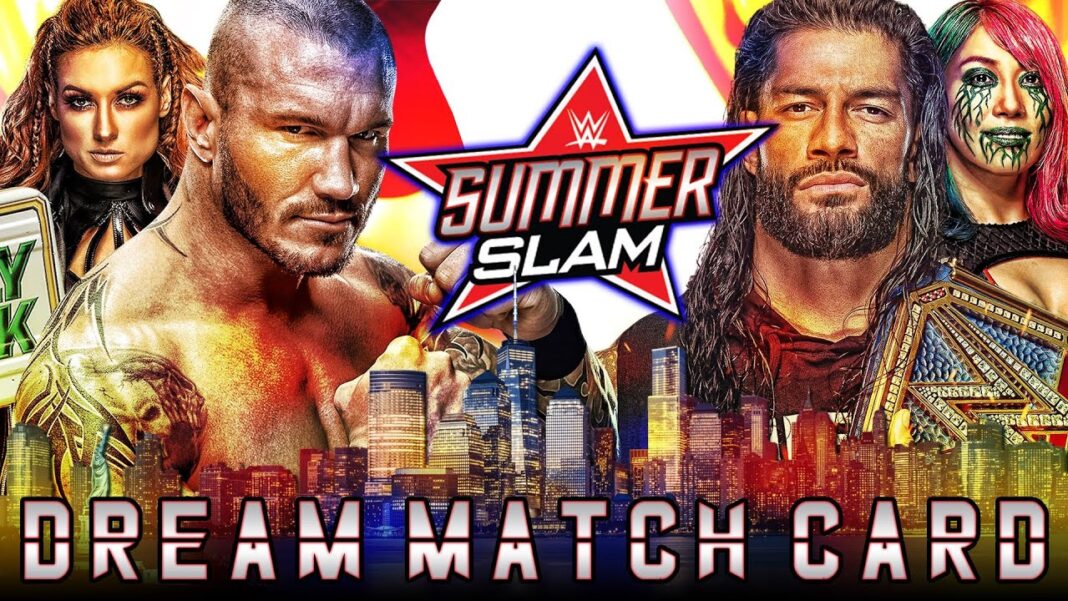 The good news is coming in from WWE SummerSlam as WWE Hall of Famer Bill Goldberg will be coming back. There are a lot of innovative things planned for SummerSlam.The upcoming matches at the event will have Goldberg challenge WWE Champion Bobby Lashley for the title. Goldberg is all set to return on live RAW from Dallas that is anticipated by many. It is the first RAW that will be taking place on the road since the COVID-19 has been making things worse. There is a match setup with Lashley and looks like many interesting things are in store. Here are more details regarding the upcoming WWE SummerSlam.

What can fans expect from WWE SummerSlam? 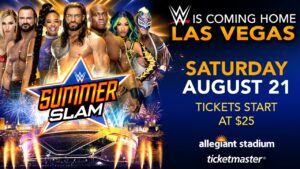 The upcoming RAW will also feature one of the Money in the Bank episode. Lashley will be seen up against Kofi Kingston to defend the WWE title. The Money in the Bank pay-per-view will hold many other special matches for the entertainment of viewers. Goldberg has also revealed in a special interview that holds a WWE contract for playing two matches per year. All these special matches will be running along in the next year.

Fans are excited as it is going to be his second match of 2021. He has previously lost to Champion Drew McIntyre at the Royal Rumble pay-per-view. All wrestling fans and organizers cannot wait anymore as WWE SummerSlam is scheduled to take place very soon. You should mark your calendars as it will happen on Saturday, August 21 in Las Vegas. A limited number of fans have already booked their tickets at the Allegiant Stadium in Las Vegas.

WWE plans to resume giving a lot of promotions to their upcoming events. They will also raise the pays for their employees. The officials from the company have planned it for an important meeting. Earlier WWE has been making payment cuts and has released various WWE wrestlers. It is an effort to cut the budget cost due to the bad effects of a pandemic. Back in February, it is reported that the employees at WWE are not happy with the way their pay rate is shaping.

They have regained their spirit for work a lot of bonuses and pay raises are moving forward. The meeting that was organized in February also involved many employees from the production team. All the employees from WWE offices and other departments became a part but not any other wrestlers. This is indeed good news for the employees as they can expect their share fair when it comes to payments. With so many interesting events coming up fans are also in for a big treat. Some fans have been complaining when their favorite wrestlers are being released from WWE due to budget cuts.