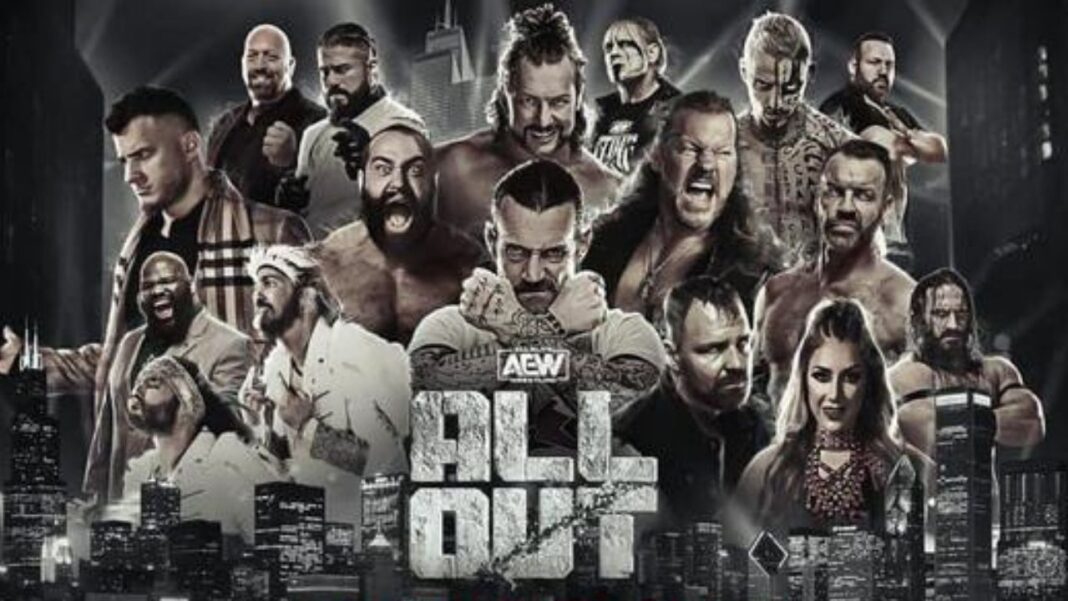 The battle between WWE and AEW doesn’t seem to end quickly. They both are trying to maintain the quality of their matches to keep their image intact. According to the latest updates WWE has cut down the ticket prices for their upcoming RAW event. This event will be taking place at UBS Arena in Long Island, NY on 29th November. The reason for cutting down the price of tickets is not surprising either. There is another AEW event that will soon take place in the same arena. Their tickets are selling like hot cakes that makes WWE nervous. Here is more to this interesting story so keep reading below: 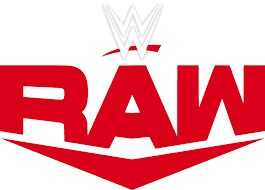 The latest updates have revealed that WWE has cut down the price of tickets recently. Till now they are sold over 3,130 tickets. When they announced that WWE Universal Champion Roman Reigns will make feature in the event, sales did see a boost. However as the news is circulating the AEW is also holding an event in the same area things changed. WWE has instantly lowered the price of their tickets. It is surprising that the current ticket prices for RAW are much lower than AEW tickets. If not all, in most of the sections results are same.

In the meantime, AEW Dynamite have successfully sold over7, 639 tickets. They will soon close the ticket counter as the venue is selling out fully. It seems they have already sold over 80% of their tickets. It is the first time both AEW and RAW will have their events at the UBS Arena. The WWE event will take place on 29th November while AEW Dynamite will take place on 8th December.

WWE is making a lot of headlines and the recent update is for the Crown Jewel event. It will take place this Thursday and fans cannot hold their excitement. The event will telecast on peacock and the WWE Network. You can catch up with all the latest happenings even if you are not attending the event personally. The lineup of wrestlers is very entertaining and we can expect wonderful matches ahead. WWE has recently announced the content for the event that seems a lot of fun.

The Ultimate Crown will air at 10am ET. It will feature as a preview for Crown Jewel. Fans can also check out the special look at the finale of Queen’s Crown and King of the Ring tournaments. Apart from that WWE will also air one-hour Crown Jewel Kickoff pre-show at 11am ET. However the main card of the Crown Jewel event will begin at 12pm ET. Peacock will bring the live coverage from The Mohammed Abdu Arena. It is located on the Boulevard in Riyadh, Saudi Arabia.