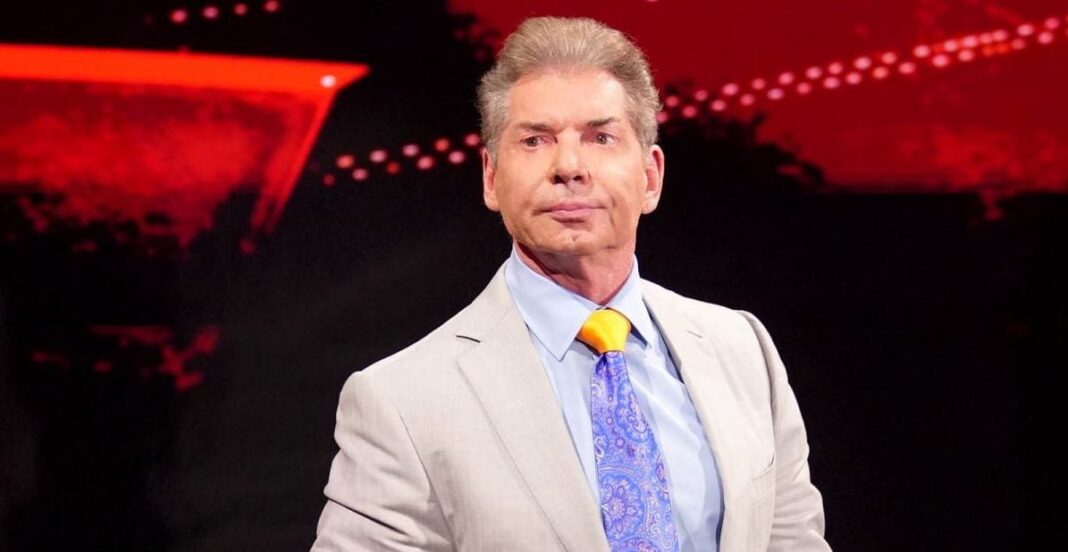 WWE officials have their preferences and requirements to bring wrestling fans on board. It seems for now they are not interested to get indie wrestlers on board. Many recent media reports are suggesting that the top officials at WWE have no plans for signing up with Indie wrestlers. The ‘’scouting and such’’ that is going on right now doesn’t include any potential indie wrestling stars. WWE officials have their own way of dealing with the scouting process and we can just wait and see what’s in store. AEW will have all the indie talent for themselves. However this can change with time depending on the officials. Here is more to this story:

WWE not interested in bringing Indie wrestlers on board 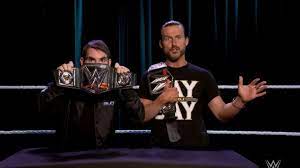 WWE is always on the lookout for new talent and will hold a lot more talent tryouts. They are recently trying to do what they have been doing in Las Vegas during SummerSlam Week. There is always a lot of new talent that is waiting for their chance at WWE. The officials are in for some special talks and scouts will be bringing in more athletes for the camps. 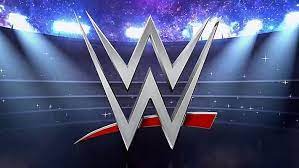 WWE is happy to see the support of wrestling fans from all over the globe. With this support they hope to do a lot better than before. They are currently celebrating a big milestone on the social media of 25 million followers on Instagram. There is a big announcement made by them today and they thanked fans for the same. The officials of WWE have also announced that they have a lot of followers on Instagram all thanks to the top sports brands. These brands have collaborated with them to bring in a lot of support. Here is what WWE officials have to say about their success:

They touted how they now have more Instagram followers than some of the top sports brands. “Reaching this milestone cements WWE’s presence as one of the most followed Instagram channels in the world of sports and entertainment, outpacing the likes of MLB, NHL, NFL and more’’.

Their  Instagram has reached a big amount of followers since they have launched it since April 22, 2012.Till date it includes 31,925 posts and 25,009,843 followers that gives them joy and satisfaction. The officials at WWE plan to bring in more talent to entertain wrestling fans fully.