WWE Announces Injury To Top Star, Will “Hell In A Cell” Match See A Change? 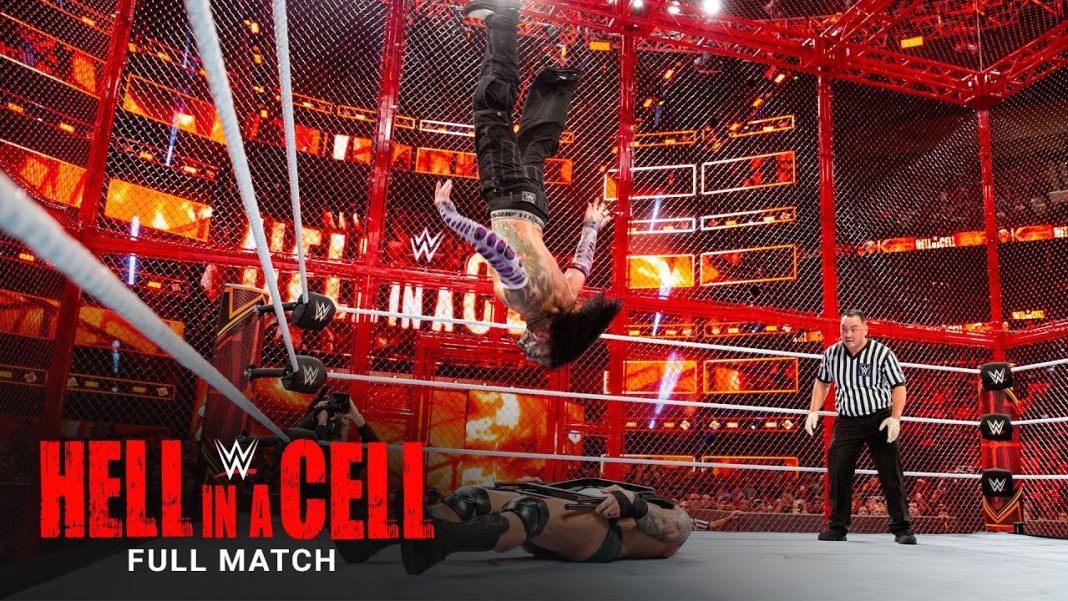 WWE is holding one its major live events within this weekend. It is titled as one of the classic programs named ‘Saturday Night’s Main Event’. However the biggest news coming out of the show isn’t about winners or losers of last night’s show. The match between Cody Rhodes VS Seth Rollins is one of the top matches being advertised last night. It is happening one-on-one for the fans in Champaign, Illinois. Here are more news coming about it:

Cody Rhodes Gets Into an Injury The biggest and most prominent match for Saturday’s main event is Cody Rhodes VS Seth Rollins. It will be a one-on-one match for the fans in Champaign, Illinois. However just before the beginning of the match it was announced that Cody was injured. Due to which Drew McIntyre will be replacing him for the match instead.

Drew will be working harder to go on and defeat Rollins. Despite the ‘injury’ Cody didn’t want to miss out the match. However he doesn’t seem like he can become a part of this match. During this while he was still trying to run an after match chase with Seth Rollins.

WWE is dropping this news a night before the ‘Hell in a Cell’ premium live event. Cody is scheduled for the main event against Seth Rollins in this match. It is natural for everyone to think how bad his injury will be? Will Cody be able to complete the match for tonight? Or is his injury less or more severe? Whether WWE allows him to rest or not is yet to be seen.

We will keep you updated with the severity of Cody Rhode’s injury. However here are the results of Last night’s event. Here is it below:

Cody has now got an injury and will be out of action. However at this point Drew McIntyre defeated Seth Rollins along with Sami Zayn. After the match Cody will be coming out to chase Seth Rollins.

Read More: AJ Mendez Addresses Whether She Will Wrestle Again Or Not

MVP Disses Bobby Lashley Ahead Of Hell in a Cell Match 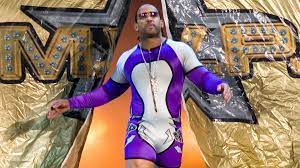 Ahead of WWE ‘Hell in a Cell’ Premium Live Event, MVP plans to take Bobby Lashley down with his words. Before they step inside the ring alongside Omos he is taking an attempt to take Lashley down with a lot of offence.

Recently MVP and WWE are teaming up to release a diss rap on YouTube channel. This song is aimed at “The All-Mighty” former WWE Champion. In the video they are seen insulting Lashley’s career as well. Apart from that he is seen insulting his reign to no extent. Here is what he says:

“When I’m up for the Hall of Fame, I’ll go in two times for what I’ve done in my career like making you champ twice.