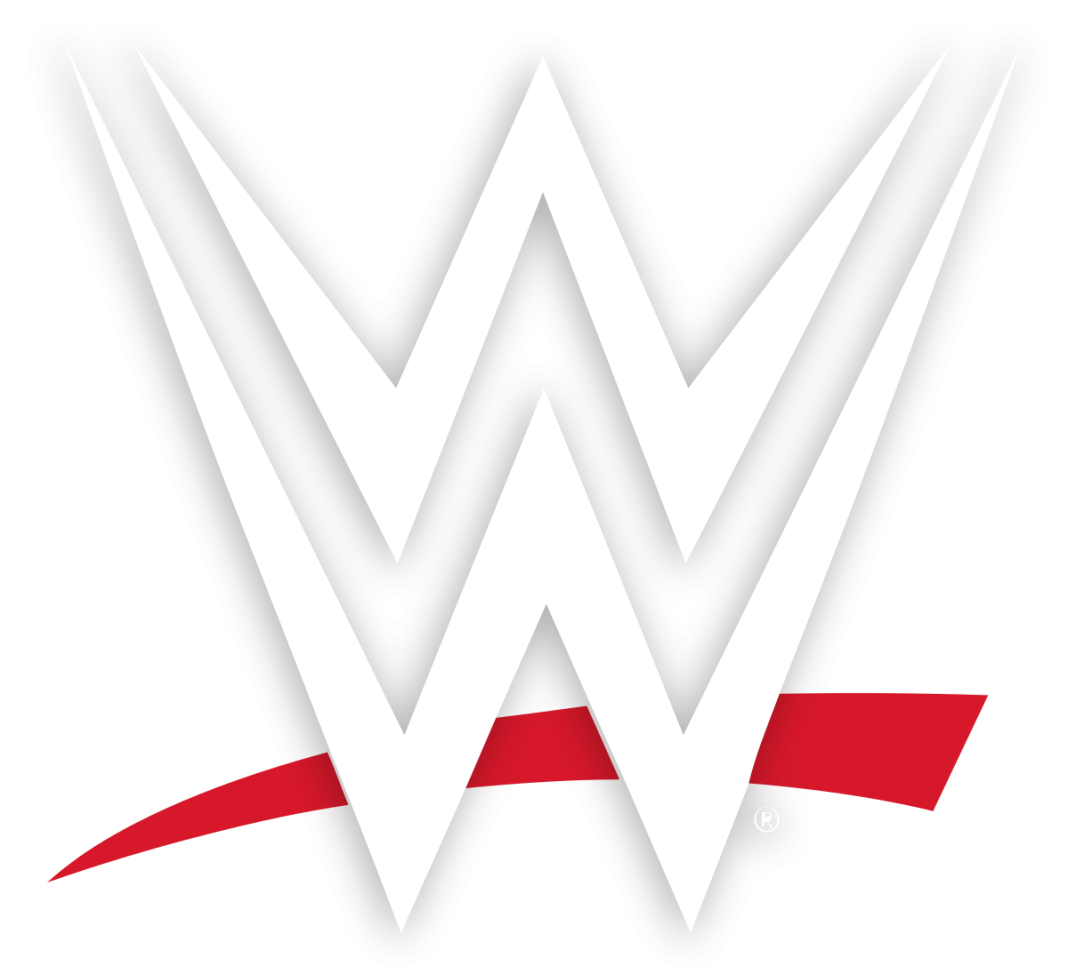 WWE and A&E are planning to announce something big very soon. It seems that the wrestling fans are in for a great surprise. The official page of WWE has tweeted something exciting today. They have revealed that ‘Big news’ is coming on the way. If we talk about the season one of “Biography: WWE Legends” it became a hit among the audiences. The announcement will happen very soon. If you want to know more about this story here is what you have to say:

WWE announces something big for the wrestling fans 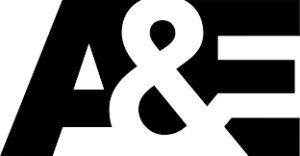 As we have already discussed that WWE and A&E are planning to announce something big for the fans. WWE and A&E will have announced it on their twitter. Here is what they have to say:

“Watch this space, @WWE fans! [Eyes emoji] BIG news is coming soon. #WWEonAE,” they revealed. The announcement will happen very soon and a new season of A&E is one the way. The series will be called “Biography: WWE Legends” and it will be a brand new season. It is still not for sure if another show will also be announced after sometime or not. The season one of “Biography: WWE Legends” started from April 18th –June 6th last year. This season has been intense with a lot of interesting points.

A&E and WWE’s Most Wanted treasures

A&E has successfully run ‘Most wanted treasures last year. It became a hit among the audience and ran from around 18th April to June 20th.  The show featured many wrestling superstars including Triple H and Stephanie McMahon. They have been instructing former WWE Superstar AJ Francis and meet up other wrestling stars. In this series they all are searching the country’s rare talent.

If this isn’t enough they also search for the collectables that will stay inside the WWE warehouse. There is still no update whether we are going to have a season 2 of Most wanted treasures or not. In case, you have missed the first season, why not catch up with it now? You can stream or download the episodes on the WWE or A&E channel and app. The ratings of the WWE biography and most wanted treasures have gotten good ratings. 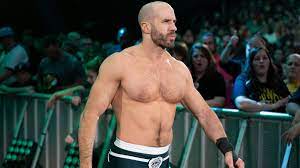 According to the new reports, WWE has reportedly released Cesaro. He is very much excited even if his contract has expired. Originally it was planned that he will become a part of Friday’s SmackDown. It seems he will not be a part of this series anymore. As he is not a part of WWE anymore he won’t be a part of any event or promotions either. However there have been some reports that WWE and Cesaro are still negotiating over this contract. They are still not in terms with some new deals.