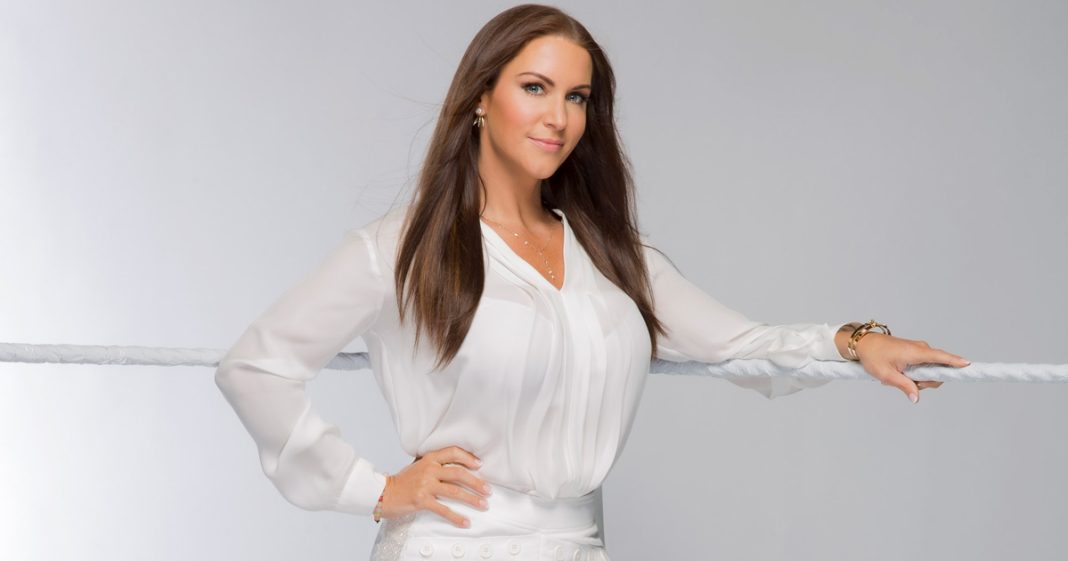 The previous report from the media suggest that Stephanie McMahon will be taking a leave of absence. It is due to her personal problem and she will step away from the position of WWE Branding Officer. If we talk about the recent reports it is making waves that Vince McMahon is pushing his daughter from this role. There are numerous other reports coming in that are giving an insight of what is the actual matter. Some of them reveal that all of it not true at all. Here is more to this story: 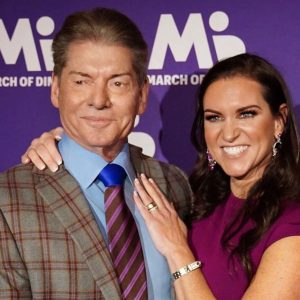 Prior to the breaking news coming about Stephanie Nick Khan had revealed something interesting. He was telling people around him that Stephanie has a reason for stepping away from WWE. According to his statement Stephanie isn’t pushed away, rather making this decision on her terms.

There are some employees who are making her unsatisfactory performance the reason. However this isn’t true at all as the reason of her hiatus is not because of this problem. Sources coming in from both Stephanie McMahon and Nick Khan have been the same. Stepping away from WWE is because of her decision.

A report from Fightful comes up with a clarification of an earlier report. It is regarding the exit of another employee WWE Head of Global Sales & Partnerships Claudine Lilien. If one report states that Claudine is leaving due to her decision another report claims another story. She was let go by Vince McMahon as he believes she isn’t right for the position. Stephanie hiring her isn’t a great idea either.

The news of taking a break from WWE comes from Stephanie’s social media. Here is what it looks like:

“As of tomorrow, I am taking a leave of absence from the majority of my responsibilities at WWE,” McMahon tweets. “WWE is a lifelong legacy for me and I look forward to returning to the company that I love after taking this time to focus on my family.” 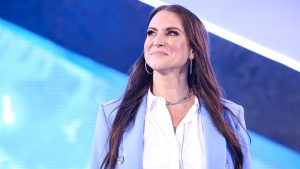 Some fans are not liking the decision of Stephanie stepping away from WWE. Whether it is due to her father or herself it is not coming out well among wrestling fans. Some of them wants to burry Stephanie and giving various bad comments. Here is what Dave Meltzer says:

“Her leaving was 100% her choice. She had been talking about it to close friends from when Paul (Triple H) had his heart issues. That said, key people in the company once she was gone did want to bury her on the way out.

That shocked a lot of people including me and those close to her. When I noted to someone very high in the food chain about the burial starting, they told me that if they did that publicly it would be career suicide, only to find out they had already started and the burial was going to come from the top.”