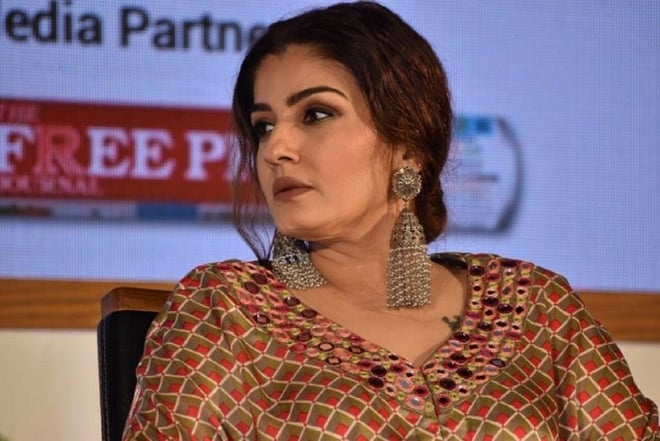 Raveena Tandon is a popular actress and she has given her true opinion on why Bollywood Celebs are targeted and no drugs can be supplied or used without the help of local authorities. The actress is vocal when it comes to giving her opinion or rather speaking her mind. She is very active on social media and always talks about the current happenings in Bollywood.

Nowadays NCB is very much active and they are summoning Bollywood actresses because of their involvement in drug consumption. The popular and talented actress is totally against those people because of whom the supply of drugs keeps increasing. She feels that because of these young minds are getting complicated with the thought of consuming drugs. Let’s look into more detail what she has to say about this issue. 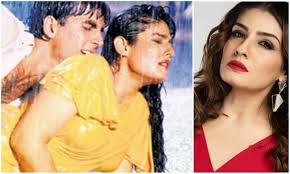 Raveena Tandon took to twitter and opened her about the recent controversy going on for the drug consumption in Bollywood. She genuinely feels that celebrities are becoming the soft targets of drug nexus but the actual people who are supplying drugs to people are from local authorities. She feels that why these authorities are not targeted or why only people from Bollywood are summoned.

Ever since the Sushant Singh case has surfaced CBI has realized that there is a huge connection of drugs within Bollywood. Raveena is right in her opinion and she shed light on something which is a little controversial as well. We looked at her twitter and this is what she has tweeted.

The ‘Big Guys’ in my tweet. No drug supplying can happen without the ashirwad of local authorities. Those are the Big fish that swim away unquestioned. If a Journo can reach the suppliers on stings. Can’t the authorities sniff them out? Celebrities are soft targets (sic).”

She discussed that the suppliers who are supplying drugs throughout the country and especially reaching out to youngsters should be caught. Most of the time drugs are supplied to restaurants and pubs and everything is happening with the help of local authorities. Without them, anything isn’t possible.

What did Raveena say in her tweets? 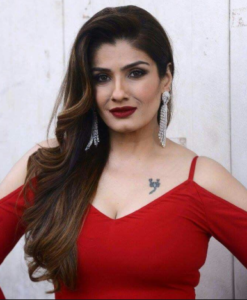 Raveena has taken this issue as a serious factor and this is what she has to say:

‘’Twas high time for clean up to happen. Very welcome! Will help our young/future generations Start from here, surely, precedes to all sectors. Uproot it from its core. Punish the Guilty, users, the dealers/suppliers. The profiting Big Guys on the take, who give it a blind eye and ruin people’’

Suppliers hang outside colleges/schools, pubs, restaurants, a drug syndicate, involving powerful authoritative entities (big guys on the take” (As in Bribes) who turn a blind eye, let young lives get ruined. Uproot it from THIS creo. Don’t stop here; declare a full war against drugs Countrywide.

Whatever Raveena says should be taken seriously and fans are also hoping that these drug suppliers can be caught by police and the cycle of such demand and supply falls. The interrogation of Deepika Padukone, Shraddha Kapoor, and other actresses will give us more insight into what is happening with all the cases. We will keep you updated with all the news and gossips so don’t forget to check this space for more information!