What Are the Zombies in Fortnite Called? Everything You Need to Know 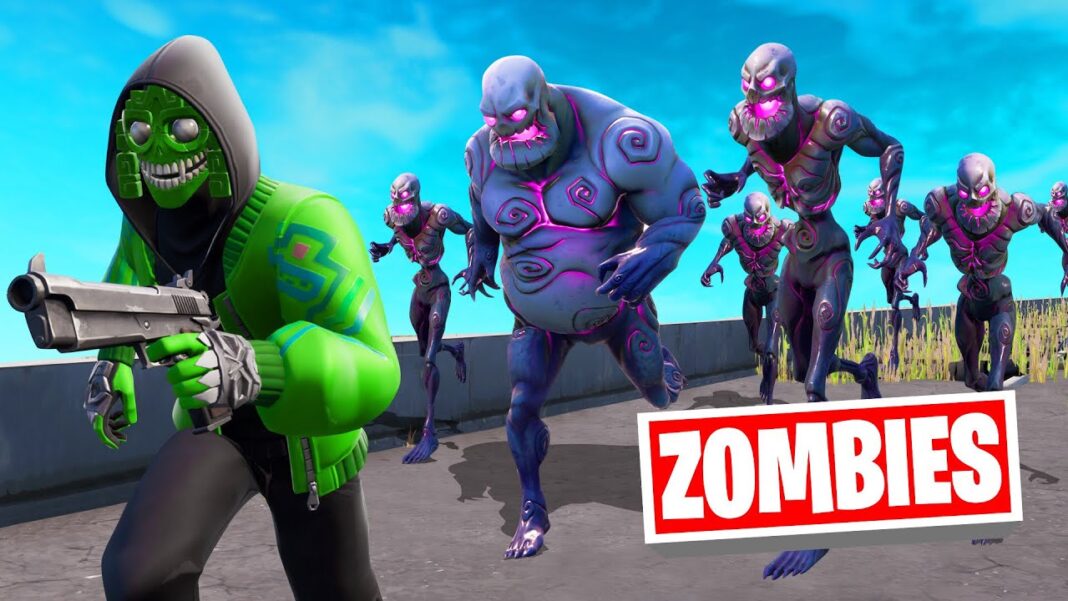 The Fortnite game has been developed and produced by Epic Games. You will be getting three different types of game modes and users can have a great experience. The first mode is called Fortnite: Save the world, the second mode is called Fortnite: Battle Royale and the third one is Fortnite creative mode. The game was launched in 2017 and was loved by everyone. In this article, we are going to discuss all the details about Zombies in Fortnite. Let us discuss everything that we know.

What are Zombies in the Fortnite called?

When you first open the game you will come across Zombies who are out to save the world in one mode of the game. Later you will realize that they are monsters actually and they are known as Husks. There was a huge storm in the Fortnite world and husks were created soon after. The Husks are known to be very deadly creatures and they are out there to destroy the world. They only have only objective in mind which is to kill as many people as they can and make the world a deadly place. Some husks will focus on killing living beings while there are other dangerous ones who have no specific preferences. There are certain types of husks available in the game and we will discuss some of them below.

The husks which are named Zapper have the only moderate type of threat but they can be deadly if you come across them. They will come and attack the players in groups and it is not easy to beat them.

They are the most common type of husks and look like zombies and no doubt many people consider them zombies due to their appearance. They are humans but it is the storm that has changed them into monsters.

These types of husks are different than other types as they have hives on the top of their heads. They don’t look like normal creatures and are neither human being. They manipulate bees and that is why they are surrounding them most of the time.

The lobbers are long-range and the most dangerous type of husks. Once you come face to face they have bombs and will throw it towards you. If you want to win against them you will have to kill their bombs in the mid-air and stop them from reaching towards you.

They are the biggest form of husks and can make a lot of damage. It is not easy to win against them and you will have to work very hard to win against them. They won’t lose easily and you have to plan a proper strategy in the game.

These husks look more like loots and they are deadly in appearance too. They often move in a crazy style and players will be astonished to see how they look and behave. They create a lot of damage and are out there just to make people die. They bring a lot of health problems in people and come in their true form sometimes.

The smashers are those types of husks who are just interested in smashing things. They look weird and are out there to kill people. All the husks which come out in the game are quite different from each other and they all have a different role to play.