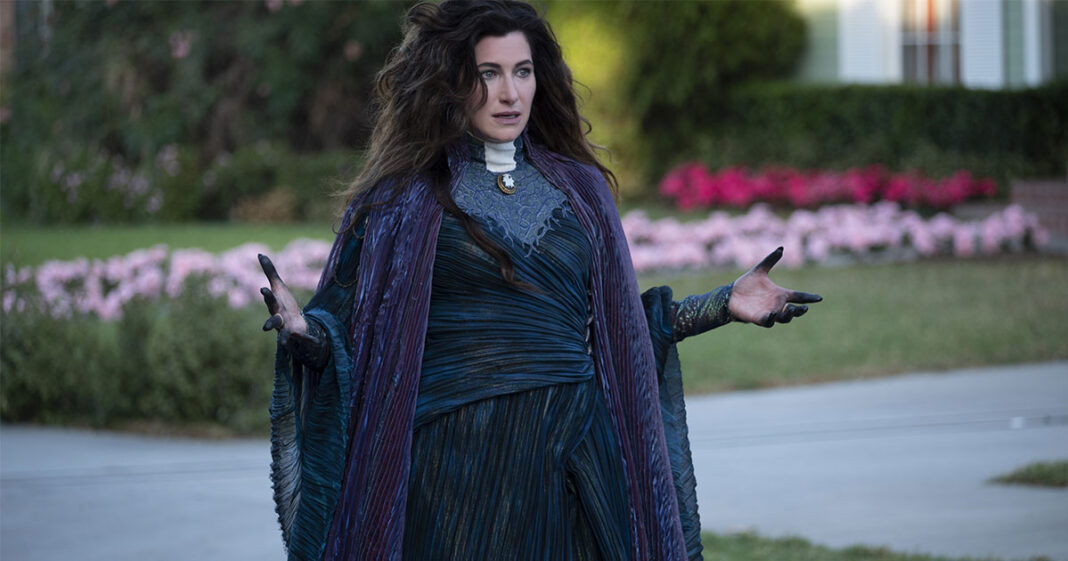 WandaVision is winning the hearts of many fans due to its interesting storyline and good performances from cast. There are news coming in that a WandaVision spin-off may happen very soon. Marvel Studios and Disney+ are already in talks and viewers cannot hold their excitement. The spin- off is described as a dark comedy but no concrete details about the plot are out yet.  After the finale of WandaVision on Disney+ viewers have been demanding for the series to come back with something new. Now that it is finally happening everyone must be curious to know more about cast, plot and other details. Here is everything you need to know:

Who is the in cast of WandaVision spin-off? 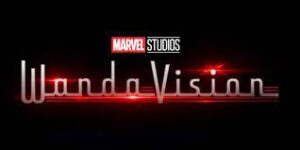 Kathryn Hahn will be back once again for playing the role of Agatha Harkness in the series. The cast has done so well in the original series that they cannot imagine others playing these roles. It is a dark comedy but the actual story is not out yet. Earlier in her interview much before the spin off news were out Hahn has shown interest in playing her role again.

After the finale of WandaVision she spoke to New York Times. They asked whether she will be back with a new project but the same character Agatha. She revealed: ‘’ I have no idea’’. When she was asked that there are talks going on for a spin off this is what she says: “They keep it really tight.” However she doesn’t mind reprising her role. As she reveals:  “I want to,” “Now that I have a taste of it, I’m like, ‘ahh.’ I really, really love it.” Hahn has a lot on her plate as she will be seen in Knives out 2. The stellar cast of this show also includes Dave Bautista, Janelle Monae, and Edward Norton.

What is the plot of WandaVision spin off? 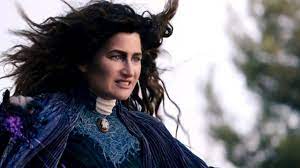 The plot of WandaVision spin off is not out yet. In the first part Hahn plays the role of Agatha. In the beginning she is more like a nosy neighbor. However later it is revealed she is a powerful witch. As we all know that WandaVision is inspired by the Marvel comics. In the series also Agatha will survive from the trials of Salem witch. She is also an opponent for Wanda/ scarlet witch. The finale of WandaVision has been intriguing as Wanda traps Agatha in the Westview. The hero plays an important part in trying to set her free. The story will start off from where it ended but with bigger twists and turns.

What is the release date of WandaVision spin off?

There is still no official release date for the spin-off of WandaVision. The spin-off will revolve around the character of Agatha. It will be interesting to see Kathryn coming back to this role. She has received a lot of praises for playing this role. If this isn’t enough she was also nominated for Emmy Awards. It not possible for the spin- off to release before 2022 summer or it can be even later.

Goosebumps: Live-Action Series Adapt All Set To Release On Disney+