We wanted to share that today, Vudu launched a new feature, Lists, which allows users to create ultra customized lists in order to better organize their favorite movies and TV shows however they want.

Vudu now puts the customer in control, allowing users to organize movie and TV titles as they see fit, and truly curate their library of content. For example, customers can now create list titles to suit their various needs such as “Family Movie Night” or “Date Night” and organize their library accordingly; or collectors now have the ability to organize their content by franchise such as “My Star Wars Movies”. Users can even include titles that they don’t yet own – for example, to keep track of the top 100 movies of all time – as well as free titles from Vudu’s catalog or even create multiple wishlists – for example, “My Wife’s Wishlist” or “My TV Show Wishlist”.

Vudu’s new Lists feature aims to further Vudu’s mission to empower their customers and provide them with the best possible user experience. 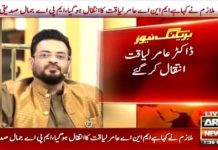 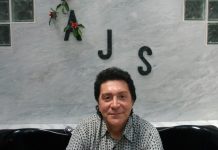 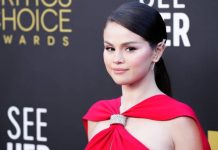 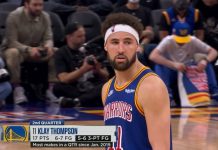 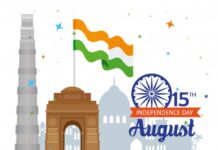 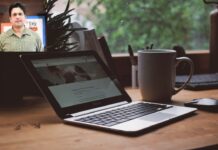