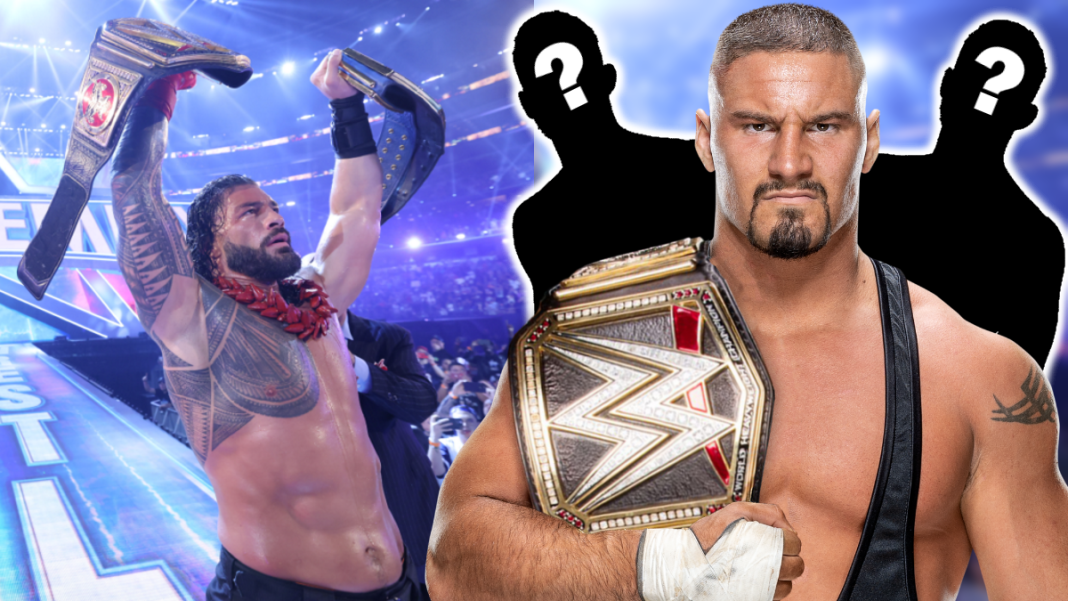 WWE has named Elisebeth Collins as the new General Counsel & Corporate Secretary. Collins will have to report all the matters to WWE Chairman & CEO Vince Mohan. You will not be surprised to know that she will succeed Samira Shah as she will soon leave the company.

Vince has officially discussed the news about Collins joining their company very soon. He also thanked Samira for all the things she has done for the company. The officials at the company is wishing her for her future activities. There are no concrete news on why Samira is leaving WWE. However her departure was not planned since last November. Here are more details to this story: 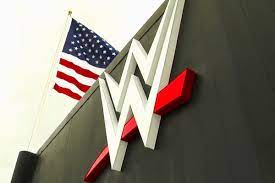 Previously Chief Financial officer Kristina Salen was doing her duty for WWE. Right after her departure a report revealed that she wasn’t liked by the WWE officials much. She hired two major people but they couldn’t cope up with the ups and downs of the company. Samira Shah and Senior Vice President and Chief accounting offer Karen Mullane joined in.

Both these people have been working with Salen at Moda Operandi and Etsy. There is still no surety whether Shah and Mullane will move forward without Kristina or not. Here is what Vince McMahon has to say about the new hire:

“Elisebeth’s experience providing counsel on a wide variety of legal and business matters will help us execute our company’s ambitious plans to continue to grow global revenue and drive shareholder value. “I would like to thank Samira for her time at WWE and wish her well in future pursuits.”

Samira will be leaving WWE right after 10 months with the company. She became a part of WWE in July 2021 and this departure has come as a shock for many. You will be surprised to know that she has been the General Counsel for Moda Operandi for almost two years. If this isn’t enough she has worked with Cravath, Swaine & Moore LLP before that for over six years. Elisebeth Collins has previously worked for the renowned manufacturer Caterpillar Inc. She has served as a Deputy General Counsel. The best thing is that she was leading a global team of professionals. They all are providing commercial, regional and other types of legal support for everyone. This follows another important work for WWE as the Chief compliance officer. Elisebeth is thrilled to join WWE and here is what she says:

“I am thrilled to be joining this iconic company at such an exciting time and working with the team to help implement the organization’s strategy,”

As the new general counsel and corporate secretary at WWE, she will have to look after the legal affairs at the company.  She will also serve as a principal legal adviser. Apart from that she will have to take care of litigation, intellectual property and talent contracts too. Collins is a prominent personality and is the recipient of the Edward J Randolph Award for her services. She got her graduation degree from University of Chicago and Harvard Law School.