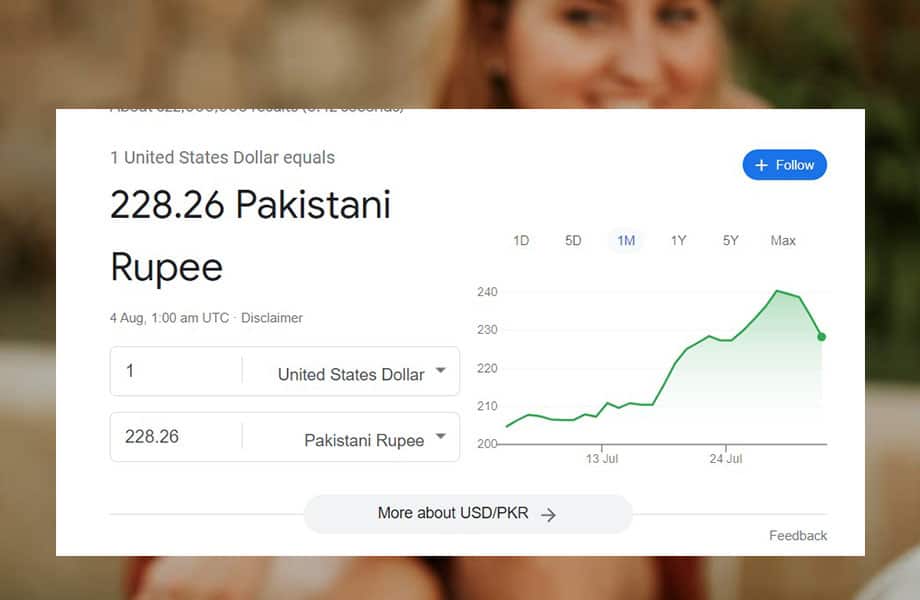 Pakistan is a country located in South Asia and has a population of over 220.9 million people. There are multiple currencies in use in Pakistan, but one unit of currency that is particularly relevant to this article is the US dollar. The US dollar is divided into 100 cents, and as of August 2022, one US cent was worth about 2.29 Pakistani rupees. This means that $1 US would be worth about Rs 229 in Pakistan today.

The current exchange rate of the US dollar in Pakistan

The Pakistani rupee has been struggling against the US dollar for quite some time now. There are a few reasons behind this, but the most significant one is that the Pakistani economy is very dependent on exports. The weak rupee makes it harder for Pakistan to sell its goods abroad and, as a result, the country’s GDP shrinks. Additionally, there have been tensions between Pakistan and the United States in recent years, which has made investors wary of investing in Pakistani assets. 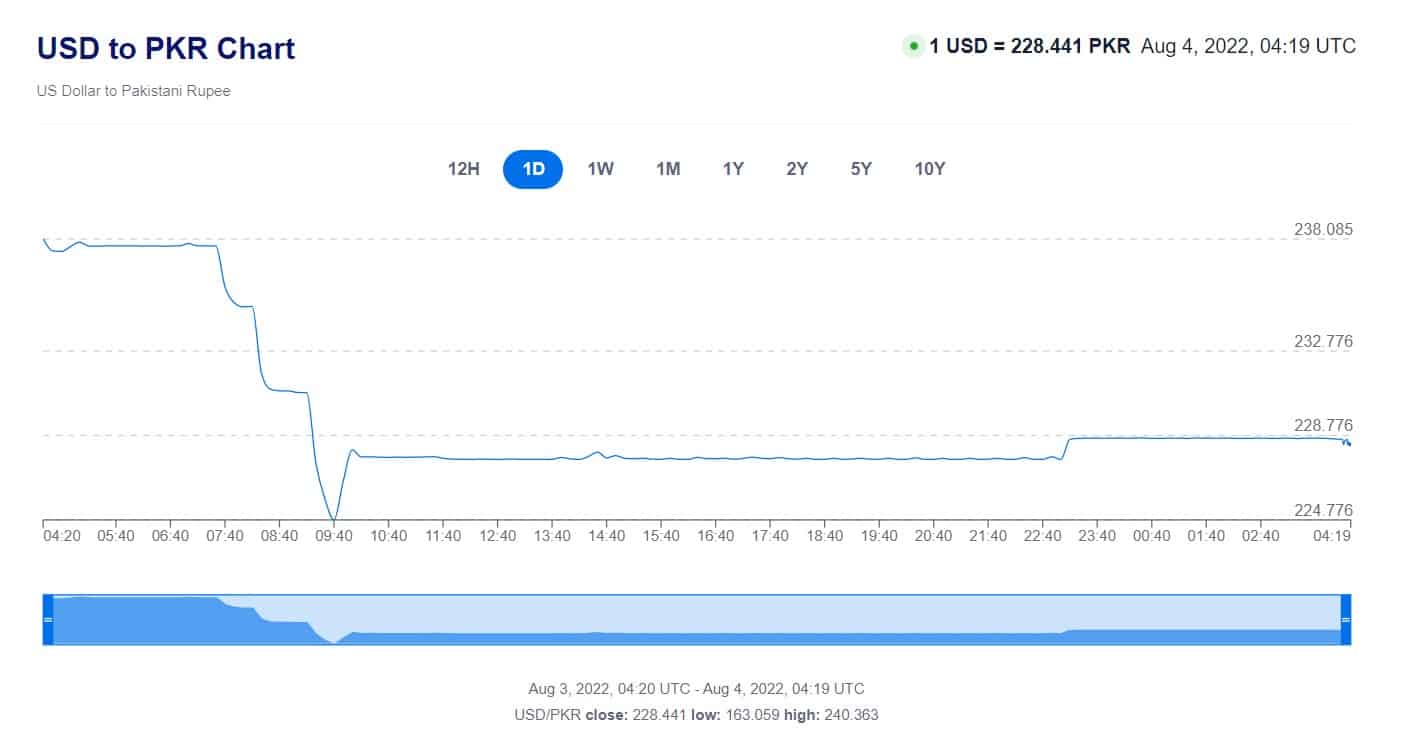 Pakistan is one of the countries that has been using the US dollar as their national currency. The United States helped establish Pakistan in 1947 and helped to provide financial and military support for the country during its early years. However, relations between the two countries soured after the September 11th terrorist attacks in 2001, and Pakistan decided to start using its own currency, the Pakistani rupee. The US dollar remains legal tender in Pakistan, but it is not widely used.

Pakistan is a country in South Asia with a population of over 220.9 million people. It is the fifth most populous country in the world. Pakistan has an area of 207,076 square kilometers and a coastline of 7,500 kilometers. Its capital is Islamabad. The economy of Pakistan is primarily based on agriculture, Services, and Manufacturing. Services account for about 48% of GDP while industry contributes about 32%. The agricultural sector dominates with wheat, sugarcane, cotton and rice being the top crops. Pakistan’s exports are dominated by textiles, ceramics and pharmaceuticals. Import-export activities account for almost 50% of GDP.