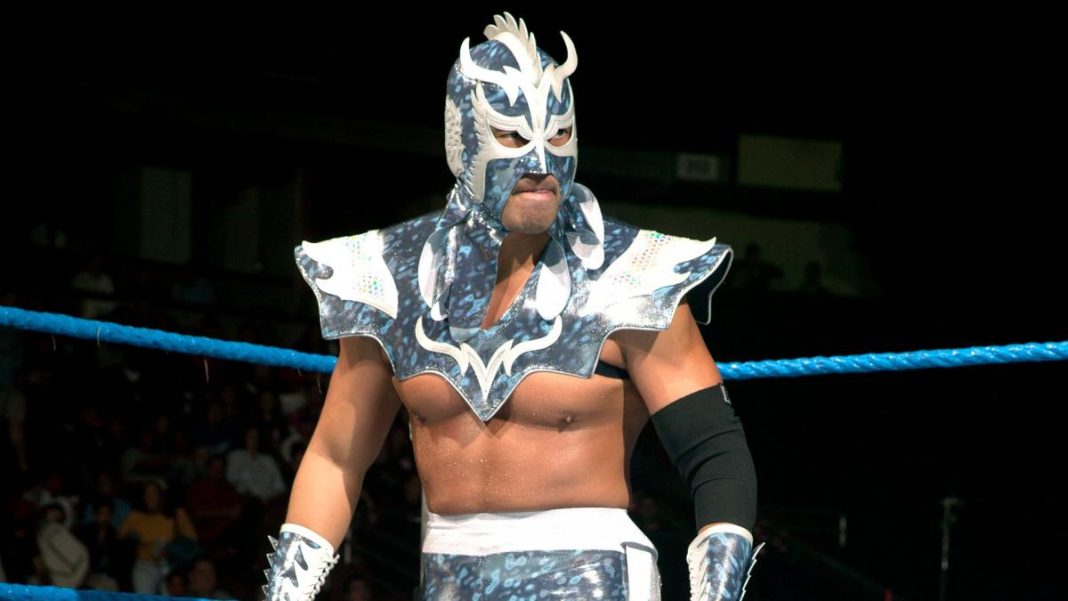 WWE never fails to impress their audience and something big is happening at WrestleCon 2022. This event will take place in Dallas, Texas. The lineup of wrestlers making an entry into this event is very exciting. This impressive lineup for the WrestleCon 2022 continues to grow even further. According to the latest news Ultimo Drago will be appearing live. The wrestling fans will be thrilled to know that the event is taking place on March 31st and April 2nd during the WrestleMania weekend in Dallas. If you want more information about WrestleCon 2022 here are some details below: 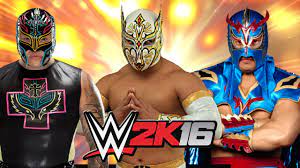 All the wrestling fans will be excited to know about the lineup for the WrestleCon 2022. Ultimo Dragon will be seen live while there are many other top stars making an entry. Here is what the official Twitter page of WrestleCon states:

“It’s 2022!! Officially the year of WrestleCon Dallas!! Let’s start the year off right!! Give a big welcome to Ultimo Dragon!!”

This seasoned wrestler got his first training in 1987. The training period went very well in the New Japan Dojo. He later moved to Mexico where he introduced in signature luchador style. Ultimo debuted in American WCW in 1996. He could easily win and become a 2-time Cruiserweight and Television Champion.

Despite all the championships Ultimo Dragon has not won any gold with WWE. The ring in veteran has featured at WrestleMania XX in Madison Square Garden. He became a part of the Cruiserweight Open match. However it was won by Chavo Guerrero Jr. During this time he only spent a year with the company before giving good performances internationally. 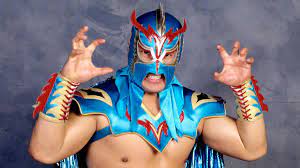 The star studded lineup for the WrestleCon 2022 is growing. It will include appearances from a lot of wrestling stars. Here is the lineup below:

AEW Dark: Elevation airs on YouTube every Monday night. There are a lot of wrestling stars who will be competing in this series. Former WWE NXT talent Jake Atlas will make in in-ring debut with AEW. Previously he planned to move away from competing in NXT due to mental health struggles. There are many other notable stars that will be competing with each other in this lineup. This list includes:

If we talk about the current card for Dark: Elevation here is it: