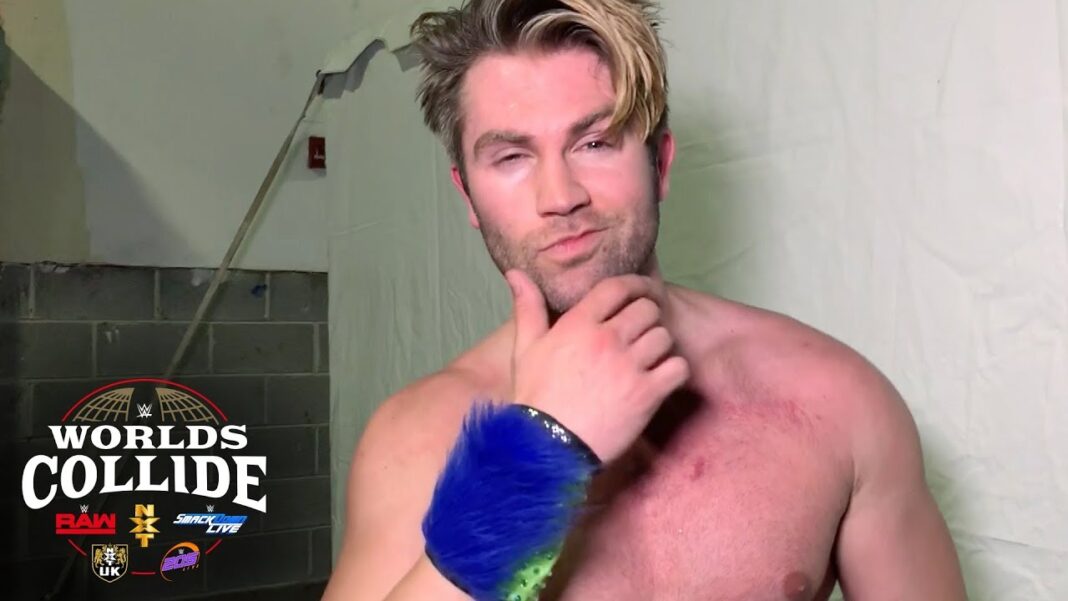 Tyler Breeze recently appeared on Oral Sessions and had an intense conversation with Renee Paquette. The former WWE star talked about not getting a big push during his career of 11 years with this company. However these things didn’t really matter to him as didn’t want to win titles. He was proud to perform well and work for the better while keeping his co-workers happy. With all his hard work he has maintained a good relationship with his colleagues and has impressed fans too. Recently he suffered from multiple injuries that forced him to take a break from the wrestling activities for some time. Here is more to this story:

Contents show
1 Tyler Breeze talks about WWE
2 Why did Tyler not return to WWE? 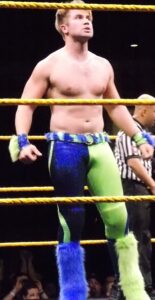 Tyler has been a part of wrestling since sometime but the former WWE star is now out of action. He reveals his thoughts in a heartfelt conversation. Here is what he has to say:

“Its funny hearing some people because they’re like ‘oh man, your career was never anything’ or ‘you never made it to a certain level’ or ‘you didn’t win any titles’ or whatever.“ It was never about that. That’s one thing that I was taught by Lance (Storm). The titles are just titles. The best people don’t necessarily have the title. Some people need the titles to go to a certain level and be a star.

The titles are to help you get to a certain place of ‘the fans really like this guy, they’re buying his merch, let’s get him some titles’ or whatever. “But never once have I ever held my value or my credibility on if I get titles or wins. I loved being able to watch and if someone walked in and looked at the card on the wall and went ‘oh I’m working Breeze tonight. Awesome.’ That to me is the biggest badge of honor. That’s the biggest thing, that my peers respect and they see they’re working me, they smile and say ‘this is going to be fun.”

Read More: Will CM Punk Return To Wrestling If AEW Wasn’t Around?

Why did Tyler not return to WWE? 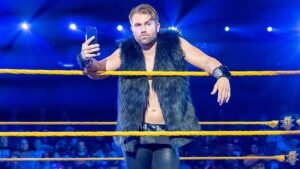 Tyler has not returned to WWE since June and fans are also curious to know why it is so. Here is what he says:

“When I got released, I kind of was like ‘okay. I can go and work every weekend if I wanted to,’” Breeze said. “Obviously right now there’s a big influx of people getting released or joining AEW, even ROH, Impact, wherever they’re going. But there’s a lot of wrestling out there. So it seems like every show there’s a big debut. One, luckily, I don’t need to work every weekend or do whatever. I can afford to take a break.

Fortunately, and unfortunately, when you’re a smaller guy in wrestling, you take a lot of bumps and you get beat up a lot more than the big guys. I took one break in fourteen years, and that was to go get married. I was off for nine days. Nine days in fourteen years essentially is what I was off. So I kind of just went ‘you know what? Let’s just take a second here to reassess. I’ve got to see how I’m feeling first off, because I want to be a healthy 33 year old man.’