Twitter wants employees to work at home because of Coronaviruses 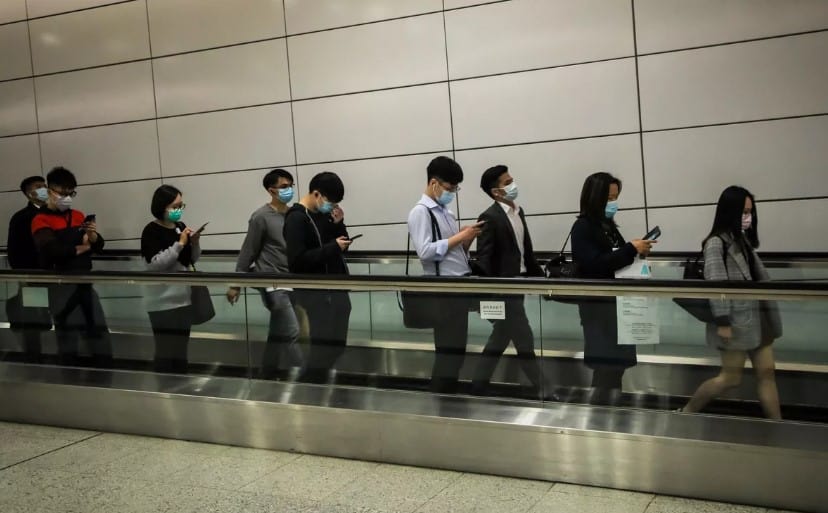 Twitter calls on thousands of employees around the world to work from home. The company is concerned about the spread of the new Coronaviruses (CoV).

Employees in Hong Kong, Japan and South Korea are required to work from home. Other offices remain open for people who choose to appear at work. Previously, the company had already suspended all non-essential trips for employees.

Twitter no longer has an office in Amsterdam, so the call has no consequences in the Netherlands.

Twitter boss Jack Dorsey is a big believer in remote working. He had already announced the plan to work in Africa for six months in 2020.