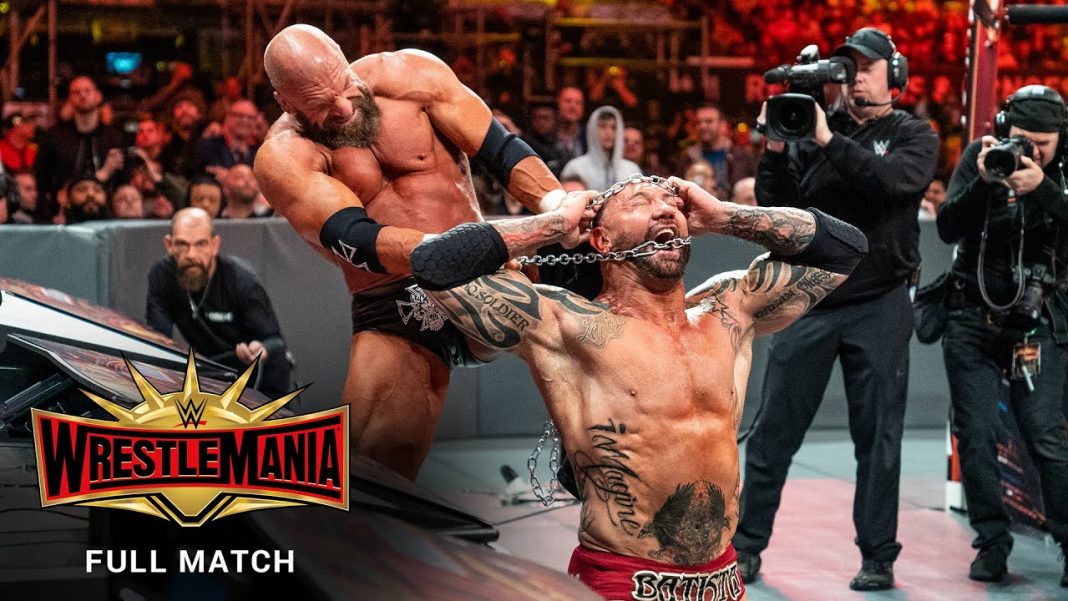 Triple H needs no introduction as he is a legend inside the ring. He is also the WWE executive Vice President of Global Talent Strategy & Development. The health issues he has been going along with are very serious. On September 8th Triple H also went through a heart surgery that is successful. The operation was needed as he suffered from a cardiac event. This issue is caused by genetic heart issues. According to the statement from WWE he is expected to recover fully very soon. The recent media reports have described his condition “very, very, very serious”. Here are some updates on Triple H’s health: 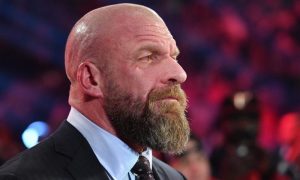 Triple H is still not ready to resume his daily activities with WWE. It is still not sure when he will able to make a comeback full time. However it is expected that he will be back with the company at some point very soon. It may not be easy to have a stressful activity for some time. The brand officer of WWE Stephanie McMahon was speaking with the media. She responded by saying “Paul ‘Triple H’ is doing great, thank you very much for asking.” Earlier this month Triple H was spotted getting ready for a new tour.

You can check out the footage that also includes WWE Chairman & CEO Vince McMahon, WWE President & Chief Revenue Officer Nick Khan. In September after the surgery he was actively attending phone calls. He is now recovering and doing better than before. Triple H is happy to receive a lot of love from his wrestling fans. At the same time he is also grateful for getting a lot of support from WWE NXT crew and other talents. WWE Hall of Famer Shawn Michaels has also stepped up to support him fully. All fans can hope that he makes a quick comeback to WWE very soon. 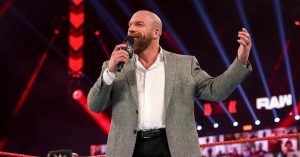 AEW has announced a big lineup of matches in the morning. CM Punk will be back with a bang and this time he will test himself against some new talent. He wants to bring his record to 8-0 and fans are anxious to see if it happens or not. Here is what the AEW post on their official page looks like:

“Last week, after @CMPunk’s war of words with @the_MJF, Punk beat @QTMarshall in the ring, taking his record to 7-0. He aims to test himself against the best young wrestlers in AEW: TOMORROW it’s @CMPunk vs @theleemoriarty LIVE on #AEWDynamite @ 8pm ET/7pm CT/6pm MT/5pm PT on TNT!,” AEW wrote. Here is the updated lineup of AEW Dynamite