Top 5 Medical Billing Errors that Must Not Be Repeated 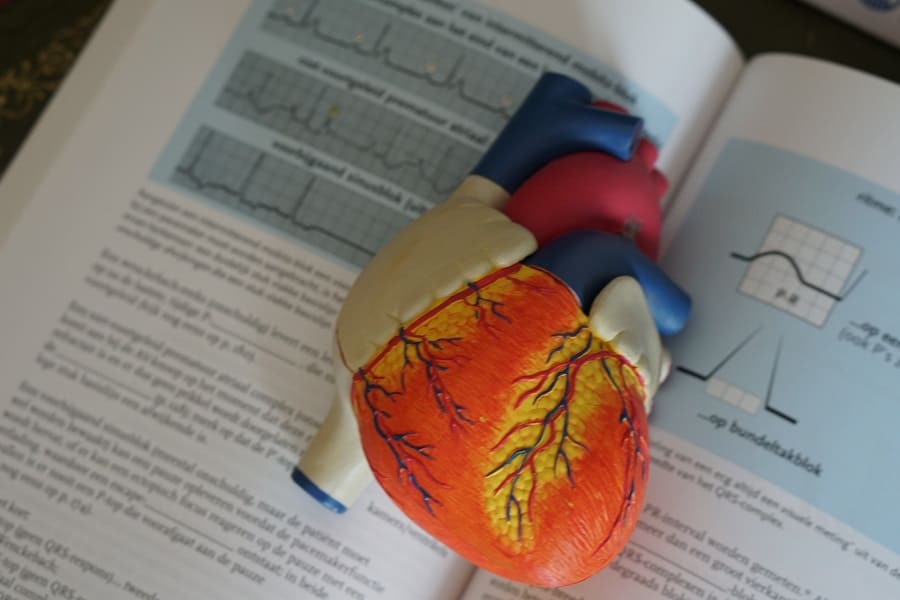 The immediate impact of Medical billing is denial of claims. As a matter of fact, the American Medical Association classifies medical coding errors into the fraud and abuse categories. There is no denying the fact that medical billing is a complex process and is growing more complex with each passing year. Therefore, it is essential to know about the common medical billing errors to avoid their recurrence in the future.

Duplicity or incorrect billing– Charging a patient for a particular test, procedure, treatment for more than once is an instance of duplicate billing and is considered as a fraudulent practice. When a patient is charged for a procedure that was never performed in reality or is charged for a wrong service, it is referred to an incorrect billing. It is also applicable to instances when a patient is billed for a surgery or a test which was later cancelled was never omitted from the patient’s account.

Unbundling–It refers to the process of fragmenting a single medical procedure to assign separate codes to each of the fragments and bill them individually. When it is done despite the presence of a comprehensive code for the procedure it is considered as a medical billing fraud and can invite a qui tam lawsuit under the False Claims Act.

Cost shifting– This is an instance when a healthcare provider charges an insured patient for a certain procedure or test more than an uninsured patient. Such a practice is believed to be done to exact more amount from a patient and is a fraudulent practice.

Incorrect telemedicine coding–In the wake of the Covid 19 pandemic, telemedicine has assumed a very critical space in the functioning of healthcare providers. But along with it came several medical billing and coding complexities. More diversity and specificity in codes and modifiers result in inaccurate coding of telehealth services leading to delays in reimbursements. For instance, while a GT modifier is applied for a real-time telehealth service provided via video or audio systems, the same is not applicable for services provided by asynchronous telecommunications systems.

Inaccurate patient information–Entering incorrect patient information including inaccurate spelling of patient’s name, the DOB, gender, invalid policy numbers, incorrect insurance payer’s name are simple mistakes which result in frequent denial of claims. Medical billing service providers should pay close attention to the entering of critical information in a claims document that include a group number, accuracy of patients’ relationship with the insurer, and accuracy of diagnostic codes attached to the procedure for which the claim is being filed.

It must be understood that the governing authorities will practice no leniency while taking legal actions against medical billing frauds which could be inadvertent mistakes. Thereby, it is a must for medical billing companies to set and follow measures and protocols to minimize such costly medical billing mistakes.