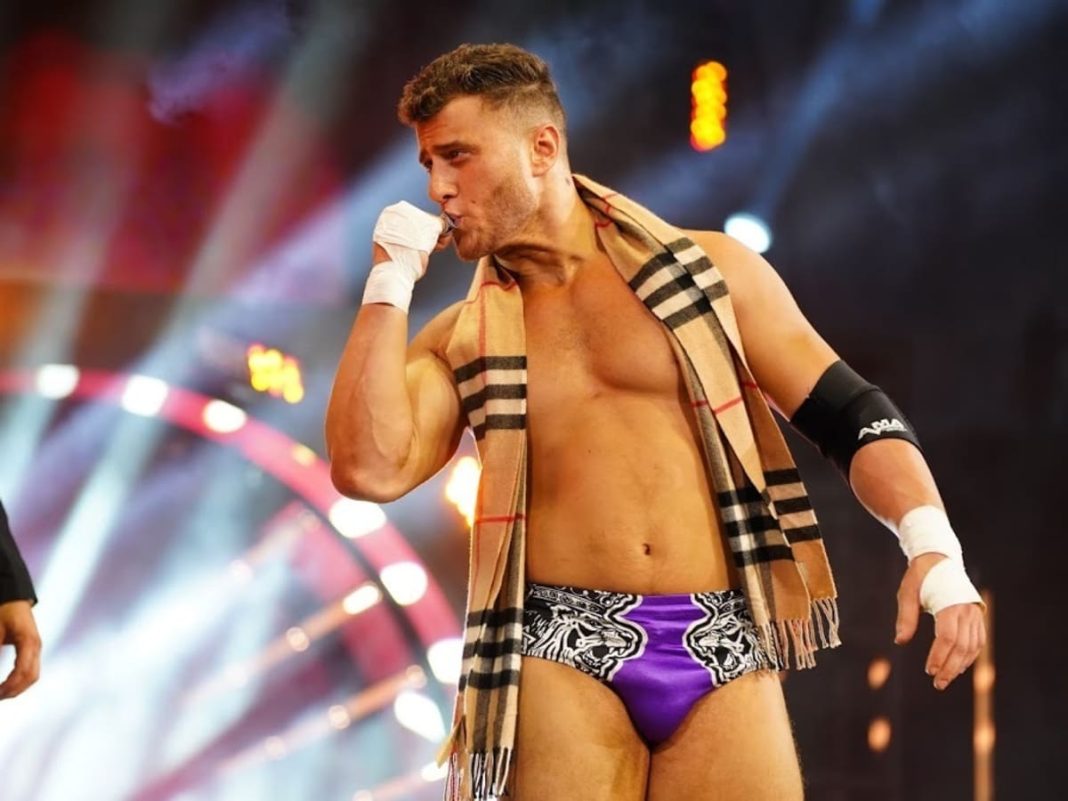 Tony Khan is the AEW President, CEO, General Manager & Head of Creative. Recently in an interview he had a heated discussion with MJF. Last week MJF was talking to Ariel Helwani to discuss more about his interest from WWE. He talked about his current status with AEW too. The departure of Cody Rhodes and his relationship with WWE executive Bruce Prichard is the talk of the town. Tony is making an issue about his interview being set up without notifying the PR team of AEW. Here is more to this story: 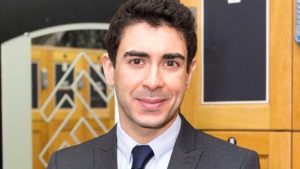 The recent interview of Tony Khan and MJF led to a heated conversation. Both men are frustrated with each other due to various reasons. The MJF’s contract status has made the young AEW star very disappointed of late. However sources from AEW reveal that they didn’t think such an issue will crop with especially for the interview. The problem is that this interview wasn’t set up with the PR team first. Tony seems to be unhappy as no discussions happened with his PR team first.

MJF revealed during the interview that his contract with AEW will expire on January 1st, 2024. He admitted that he is not afraid to stir the pot until the time comes. Here is what he says:

“So when you’re as talented, as over, and as much of a draw as me, if I want to I can bite off Tony Khan’s fingers. He knows where his bread is buttered. And if that offends somebody in the locker room, which I know it does, oh well, cry about it. Get more over than me. Oh wait, that’s right, you can’t. Because I’m literally the best talker in the business, and one of the best wrestlers in the history of the business bell to bell’’.

Read More: Alexa Bliss Reacts To The Rumor About Her Relationship With Ronda Rousey

MJF talks about his interest in WWE

MJF openly revealed that he knows for a fact that WWE will be happy to have him onboard. However he cannot discuss about it all due to legal reasons. Here is how he explains the current situation:  “Again, I know for a fact. It’s already been leaked several times,” he said. “And even if it wasn’t leaked, I would have known. But legally, I cannot discuss why.”

MJF openly talked about how Tony is doing everything to hold him for AEW instead. It doesn’t seem MJF will back down like this. He is willing to wrestle on any platform that offers him a good amount of money. Here is what he has to say: