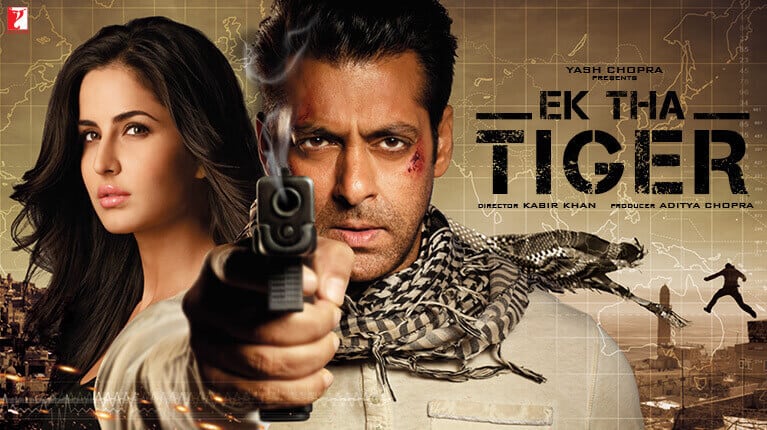 The Salman Khan and Katrina Kaif fans are super excited because there are reports surrounding the internet that Tiger 3 is in the making. The producer of Tiger 3 Aditya Chopra will be announcing Tiger 3 on Yash Chopra’s birthday and this has made fans hope that they might get another sequel of the film.

Tiger 3: Is it coming out soon? 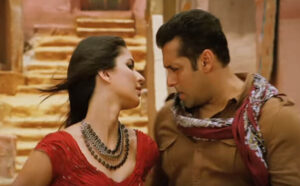 There were some reports a few weeks ago that Bollywood’s successful actor Salman Khan and Katrina Kaif will be making a comeback together with Tiger 3. The favorite onscreen couple of the fans will be getting a treat as the actors will be reuniting for the third installment of the Ek Tha Tiger franchise.

There are reports by the popular news portal Pinkvilla that the Maneesh Sharma project will be announced Aditya Chopra on the birthday of Yash Chopra. Aditya Chopra will announce Tiger 3 on his father’s birthday.

The legendary filmmaker Yash Chopra’s 88th birth anniversary is coming soon and the announcement of the hit franchise will be done on the special event. According to reliable sources, the announcement will be made on September 27, 2020. The film will begin filming on the day of the YRF 50 year Celebration.

What are the latest updates on Tiger 3? 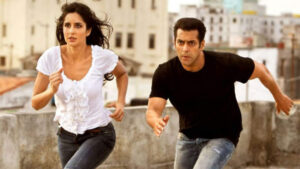 Aditya Chopra will begin the project on the YRF Project 50 year celebrations and the Tiger 3 announcement is set to happen on a special day. The film will be made on a never seen before the scale and the Tiger franchise fans can expect a treat from YRF producers. We have heard that Adi will unveil something special for the fans of Salman and Katrina fans.”

Is there a logo launch of Tiger 3 in September?

A source revealed to us that the makers will unveil the logo of Tiger 3 on 27th September. A source close to the YRF banner revealed that “It could be the first look of Tiger 3. It could be the logo launch of Tiger 3. But something is surely coming our way. There is a lot of buzzes that there will be an unveiling of sorts,” added the source.

The source also revealed that YRF is keeping things hidden “YRF has been keeping everything under wraps but the news that we are hearing is that one will get to see something of Tiger 3 on this day for sure. Salman and Katrina are reuniting for this blockbuster franchise again and one can expect fireworks starting from the date of the announcement,”

What is Ek Tha Tiger All About?

Ek Tha Tiger is about spy agents who fall in love with each other. Salman Khan and Katrina Kaif play a spy in the spy action-thriller franchise. The previous parts of the film were a huge success and the fans are expecting Tiger 3 to be a success as well.