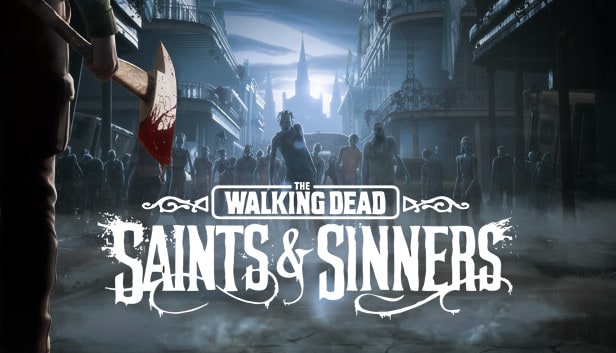 Skybound Entertainment will soon bring in brand new updates for The Walking Dead: Saints and Sinners. There will be some Aftershocks coming in September that will make all the fans very excited. The news about the upcoming update of the game has become very hot and happening. Gaming lovers will have a good VR experience while they can also dive into the darker corners of TWD universe. Creators of the game will be working with Skydance Interactive and they are all looking for a massive update in the coming month. The Aftershock update will be much more than an average update. Here are more details coming out from the team:

Updates on the Aftershocks of the walking dead: Saints and Sinners 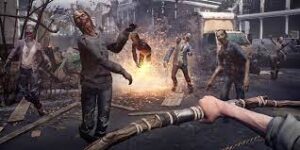 The gaming fans will be excited to know that the Aftershocks update will be bigger and better. It goes beyond a conventional update that is free. One of the best thing is that players can have an easy access to new content often. There are different types of missions and survival tools that they can use in the game. Players will move into the city of New Orleans and unleash their creativity to win the game.

There is good news for those players who have an access to the downloadable content. However they can get an access only if they have completed the main campaign. Skydance Interactive are the manufacturers of the game and they have committed to bring out something better than before. It seems the gaming lovers will have a content rich experience. It is surprising that 20 hours of game timing is available to the users.

What is the plot of the walking dead: Saints and Sinners? 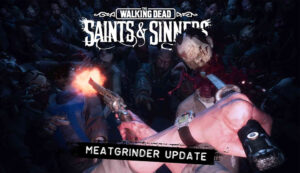 The walking dead: Saints and Sinners is an interesting game. The background of the game is set in the remains of New Orleans. This game is pretty challenging and the gamers will have to make their way into the iconic quarters. As you keep exploring the game you realize that it is a lot more brutal than you have ever thought. The wasteland is not only brutal but extremely unforgiving. Players will have to keep a vigilant eye and remain alert around the happenings in New Orleans. It is a virtual game set in the Universe of walking dead.

When will the updates on the walking dead: Saints and Sinners release?

The team behind the making of this game have revealed that they are working on a lot of content to release very soon. They have also revealed that there is a lot more to explore in the game and gamers will be surprised fully. Users will get to explore a VR world that is a lot different from what they have experienced before. The makers have also released a promo that reveals all the new updates. All these updates will release on September 23rd 2021. They will be available along Oculus Quest, PSVR and multiple PC VR headsets.